Competition in India's booming streaming market is heating up as Netflix joins forces with a director of Bollywood feel-good blockbusters and Apple launches its TV platform for 99 rupees ($1.39) a month. 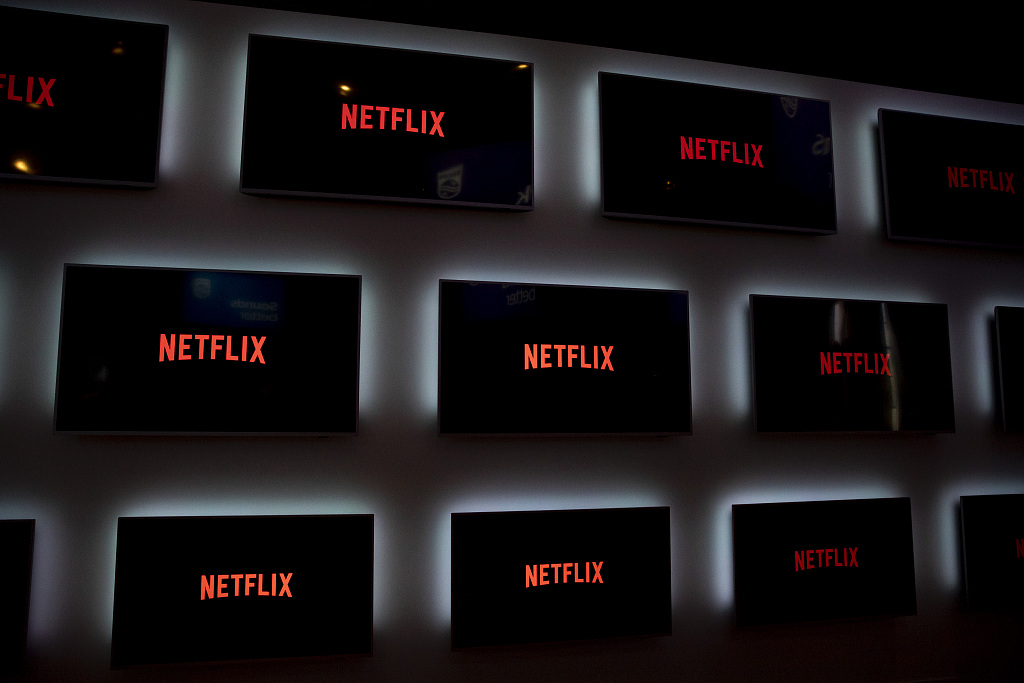 Netflix announced late Wednesday a long-term partnership with Karan Johar's Dharmatic Entertainment to make a range of new fiction and non-fiction series and films for the platform.

"It's going to be P.H.A.T -- pretty hot and tempting," said Johar, whose Dharma Entertainment is one of India's biggest production firms and which already teamed up with Netflix for the successful "Lust Stories" anthology.

Netflix launched in India in 2016 and two of its Indian-made series have won critical acclaim -- "Sacred Games" starring Saif Ali Khan and Nawazuddin Siddiqui, and "Leila" with Huma Qureishi.

US technology giant Apple on Wednesday announced the launch of its streaming platform Apple TV+ in India, hoping to upend competition.

Netflix is available in India from 199 rupees a month and as millions of first-time users access internet in Asia's third-largest economy, analysts expect competition to intensify.

India's video-streaming industry is expected to grow at nearly 22 percent per annum to 119 billion rupees ($1.7 billion) by 2023 according to consultancy PwC, Bloomberg News reported.

Netflix chief Reed Hastings has said the company's goal is 100 million customers in India -- almost 25 times its estimated subscriber base there as of this year, Bloomberg said.