Global streaming giant Netflix on Tuesday said it added more subscribers than expected in the recently ended quarter and will add video games to its entertainment mix to fuel growth. 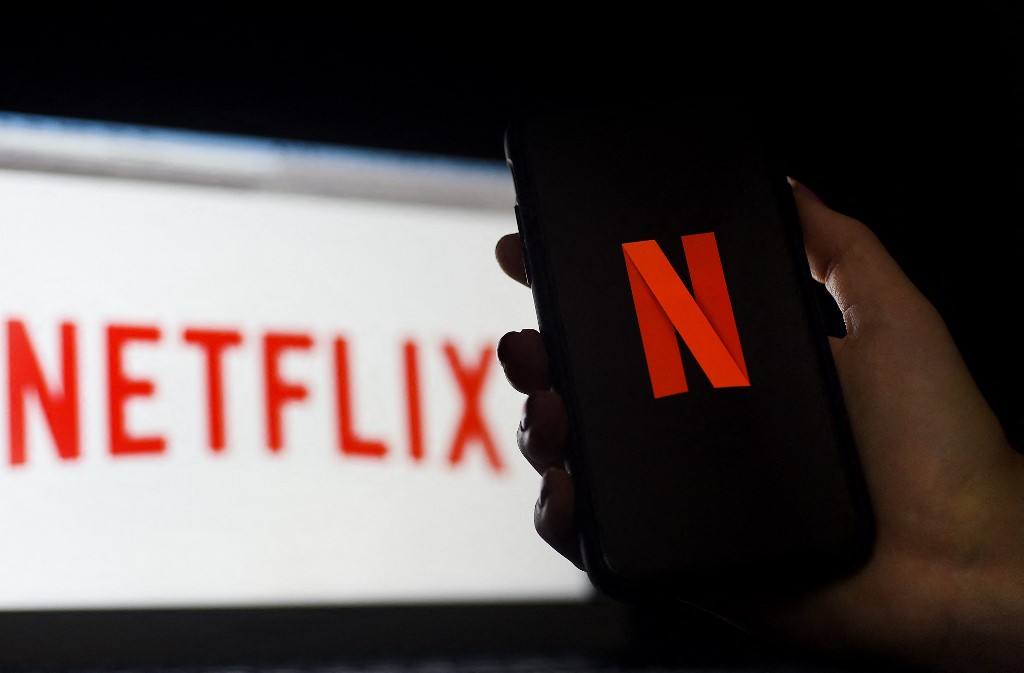 The company ended the second quarter with 209 million paid subscribers and revenue of $7.3 billion, some 19 percent higher than the same period a year earlier, according to an earnings release.

Profit was reported at $1.35 billion as compared to $1.7 billion in the preceding quarter. The net income figure missed market expectations.

The streaming leader said the pandemic had "created unusual choppiness" in its results after strong growth last year during the pandemic, which has now subsided.

Netflix said it is continuing to invest in content as production recovers from pandemic-caused delays, and that it is "in the early stages of expanding into games."

"We view gaming as another new content category for us, similar to our expansion into original films, animation and unscripted TV," the streamer said.

"Games will be included in members’ Netflix subscription at no additional cost similar to films and series."

Netflix shares were up slightly in after-market trades following the release of the earnings figures.