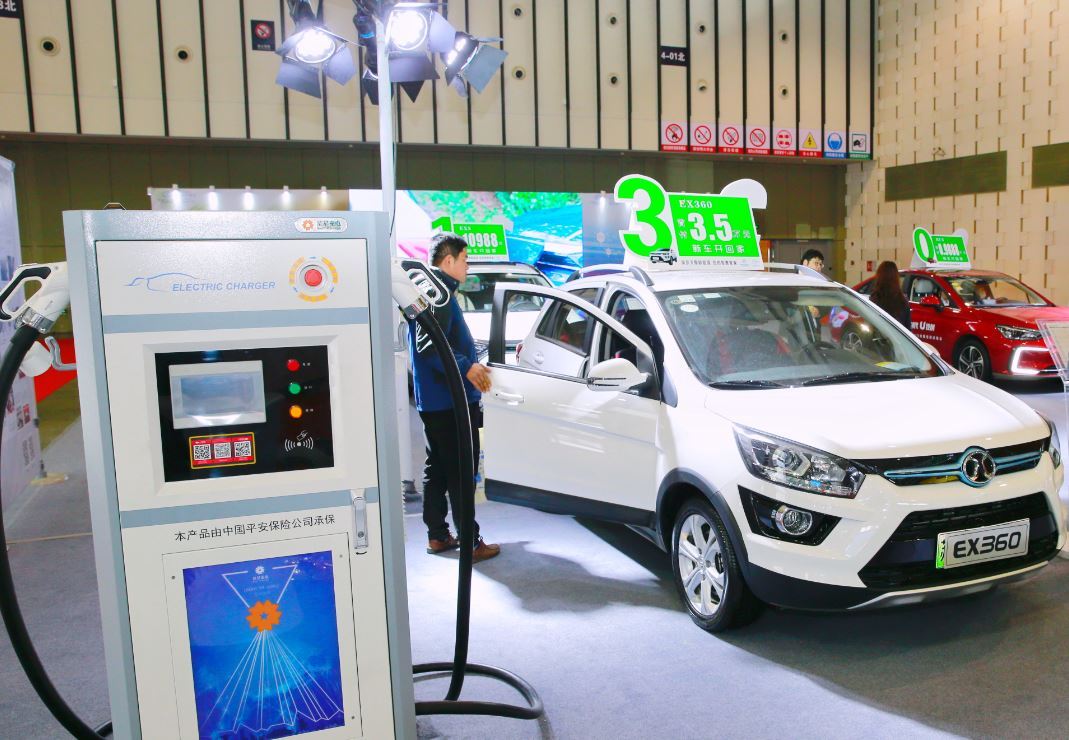 Sales of new energy vehicles in China are likely to grow more than 30 percent year-on-year in 2021 to hit 1.8 million units, as favorable market situations are expected to continue next year, a renowned automobile expert said at a salon organized by the Ministry of Industry and Information Technology on Friday.

Ye Shengji, deputy secretary general of the Beijing-based China Association of Automobile Manufacturers, said preliminary estimates suggest the NEV sector is likely to offer a bigger surprise next year, with its annual growth rate exceeding 30 percent, or even close to 40 percent in 2021.

According to him, preliminary estimates are based on favorable market conditions, such as the supply chain of NEVs getting increasingly mature, and consumers becoming increasingly willing to buy NEVs next year.

The forecast came after CAAM disclosed data on Friday showing about 200,000 NEVs were sold in November in China, marking a year-on-year surge of 104.9 percent.

The total sales volume of NEVs in China is expected to hit 1.3 million this year, growing nearly 8 percent year-on-year despite the negative economic fallout from the COVID-19 outbreak, Ye added.

According to him, after China worked hard to cultivate the NEV industry in recent past years, the supply chain has gradually matured, consumers have a better understanding of products and enterprises have beefed up their research and development capabilities to provide diversified products to meet growing market demand. With this background, NEVs are expected to see good development in the upcoming year.

But challenges and problems also exist, and there is still a gap between Chinese NEV makers and established automakers in the reliability of products. Also, though the outbreak is under control in China, the epidemic in overseas countries is also likely to have a negative effect on the China automobile market next year, Ye added.