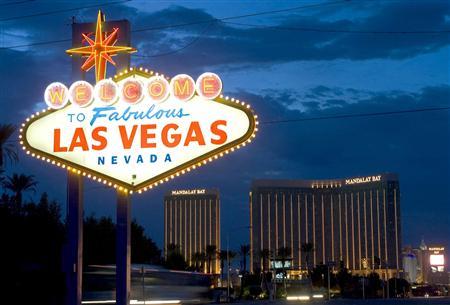 Nevada Gov. Brian Sandoval’s committee exploring the effects of recreational marijuana on the gambling industry is wrestling with how the state’s casinos might deal with the pot business while not running afoul of federal law.

Lured by a potential economic impact in the tens of millions of dollars, the Gaming Policy Committee is trying to figure out how casinos can host conventions and trade shows on marijuana.

The 12-member committee ended its meeting Wednesday without a formal decision, but Sandoval says he hopes to have committee recommendations for possible regulations by February.

Some lawyers say any marijuana business in gambling facilities would be considered racketeering or money laundering under federal regulations.