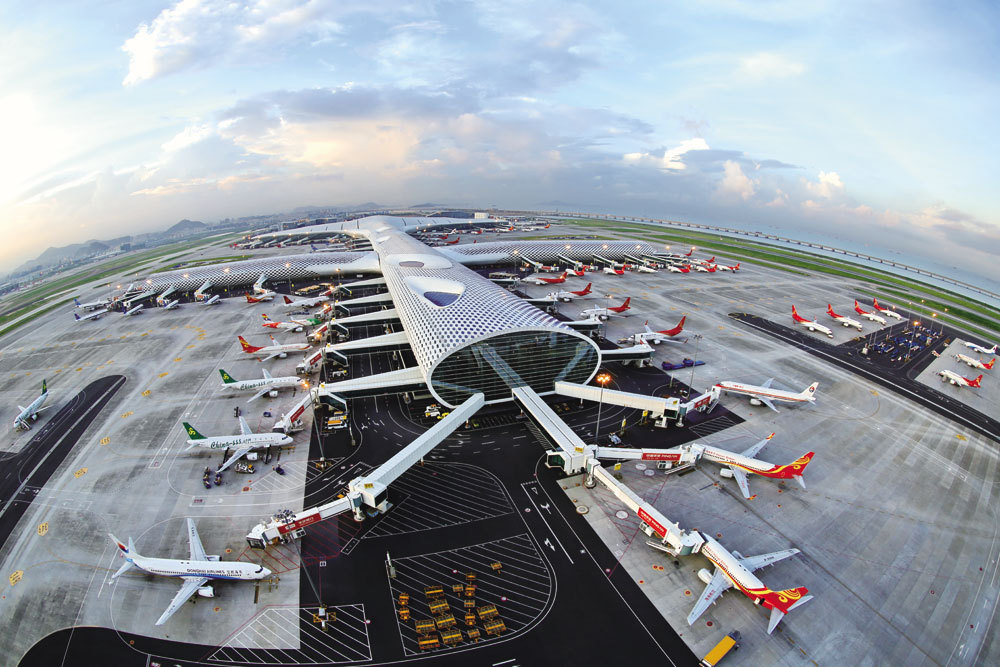 SF Airlines and Atlas Air will operate regular cargo flights on this route thrice a week.

The route is expected to significantly enhance the transportation of goods between the Asia-Pacific region and North America, according to airport officials.

Shenzhen has opened and increased the frequency on nine international air cargo routes this year, bringing the total number of air freight destinations to 29.