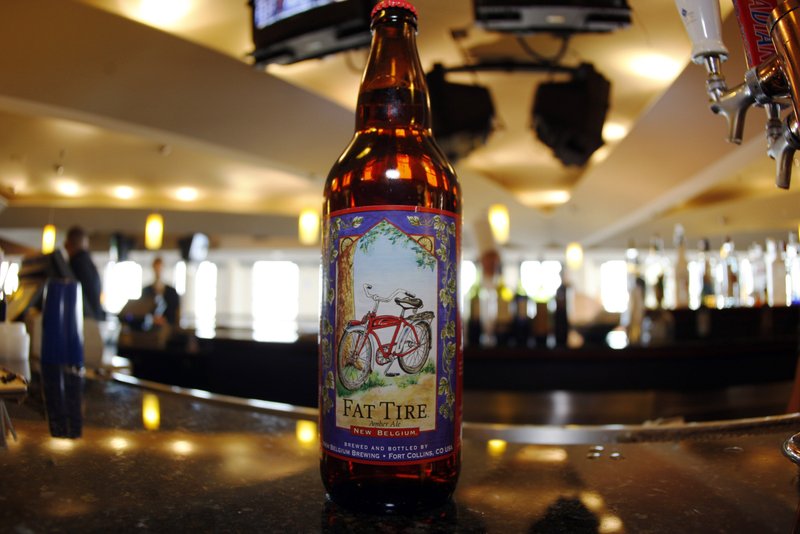 A bottle of Fat Tire Amber Ale, made by New Belgium Brewing Co., sits on the bar in the club level of the Pepsi Center in Denver. (Photo: AP)

Employees approved the sale of one of the largest US craft breweries to a subsidiary of Japanese beverage company Kirin in a vote that ended Tuesday, clearing the way for the sale to close by the end of the year.

New Belgium Brewing Co. declined to release the number of employees who voted in favor of the sale to Lion Little World Beverages of Australia or a breakdown of how they voted, the Coloradoan reported.

“This result moves us one step closer towards New Belgium Brewing officially joining Lion Little World Beverages,” New Belgium CEO Steve Fechheimer said in a statement. “We’re excited about the next chapter for NBB and continuing to prove business can be a force for good.”

Fechheimer has said New Belgium does not anticipate any changes for employees or its beer product offerings because of the sale.

New Belgium has breweries in Fort Collins and Asheville, North Carolina, with about 700 employees. It is currently employee owned but will no longer be after the sale.

New Belgium co-founder Kim Jordan, who started the brewery in a basement with her then-husband, has said employees will receive $100,000 in retirement money “with some receiving significantly greater amounts.”

The mood at the Fort Collins brewery was was upbeat shortly before the vote result was announced.

Lion Little employs about 4,000 people in Australia, New Zealand, the United Kingdom, Asia and the United States. The purchase of New Belgium is its first venture into the US craft beer market although Kirin owns 25% of Brooklyn Brewery in New York.