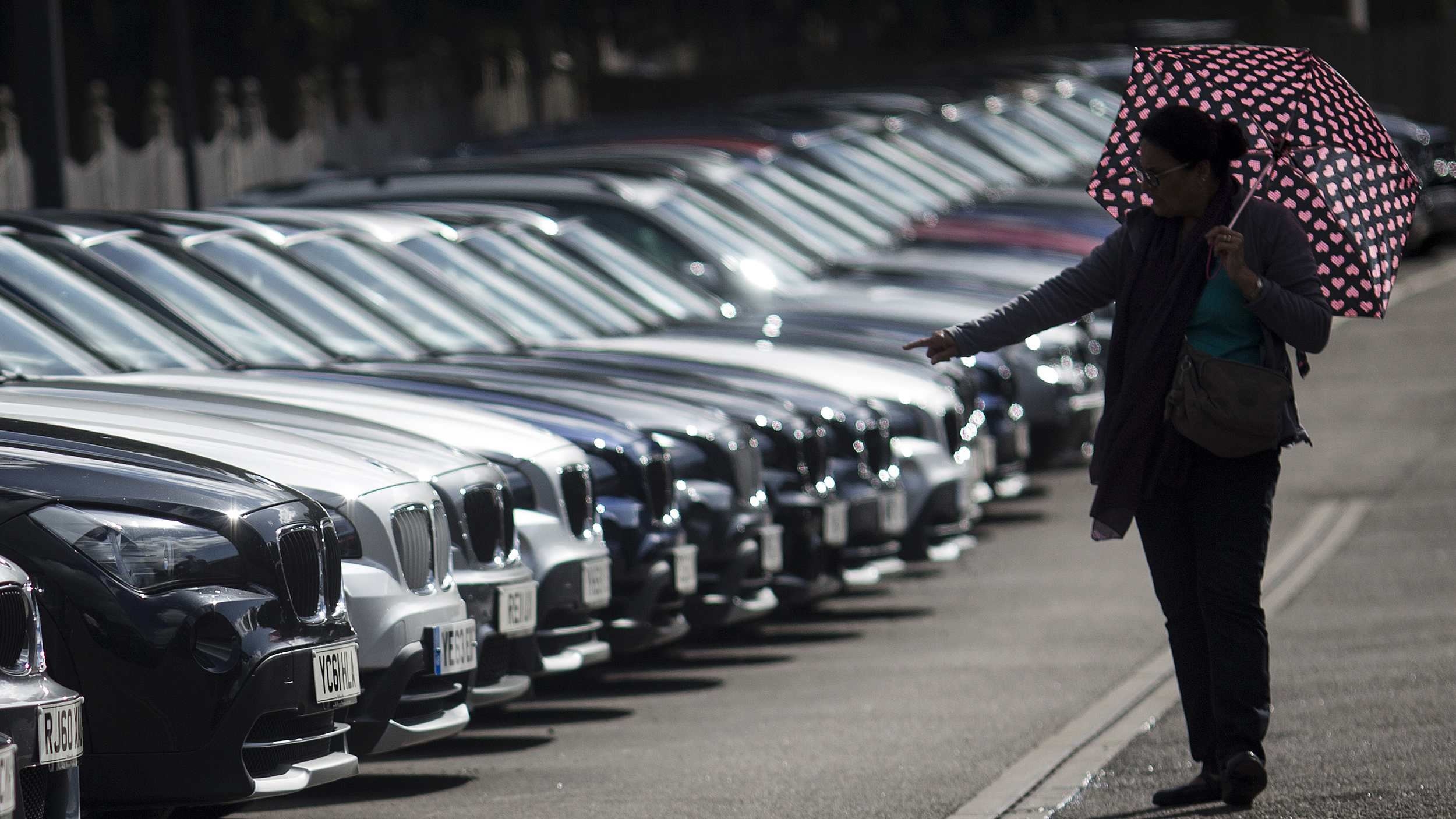 LONDON, April 6 (Xinhua) -- New car registrations in Britain fell by 40 percent in March compared with the previous year, as the COVID-19 pandemic continues to strike the economy and force potential buyers to stay inside, preliminary statistics from the Society for Motor Manufacturers and Traders (SMMT) revealed.

The report by the auto industry group said total sales stood at around 250,000 units, a disappointing figure for March, usually one of the top two months of the year for sales. This is also the weakest March since 1999, when bi-annual plate changes were introduced.

March accounted for nearly 20 percent of total registrations in 2019, as it is one of two annual occasions when a new licence plate series is issued.

To curb the spread of the coronavirus pandemic, the British government headed by Prime Minister Boris Johnson shut down all non-essential sectors of the economy last month.

Car sales in Britain have been falling since hitting a record high in 2016. The latest SMMT forecast published in January predicted a drop in full-year demand of just over 2.5 percent to 2.25 million cars.