BUSINESS New central SOEs to be established in some industries

New central SOEs to be established in some industries 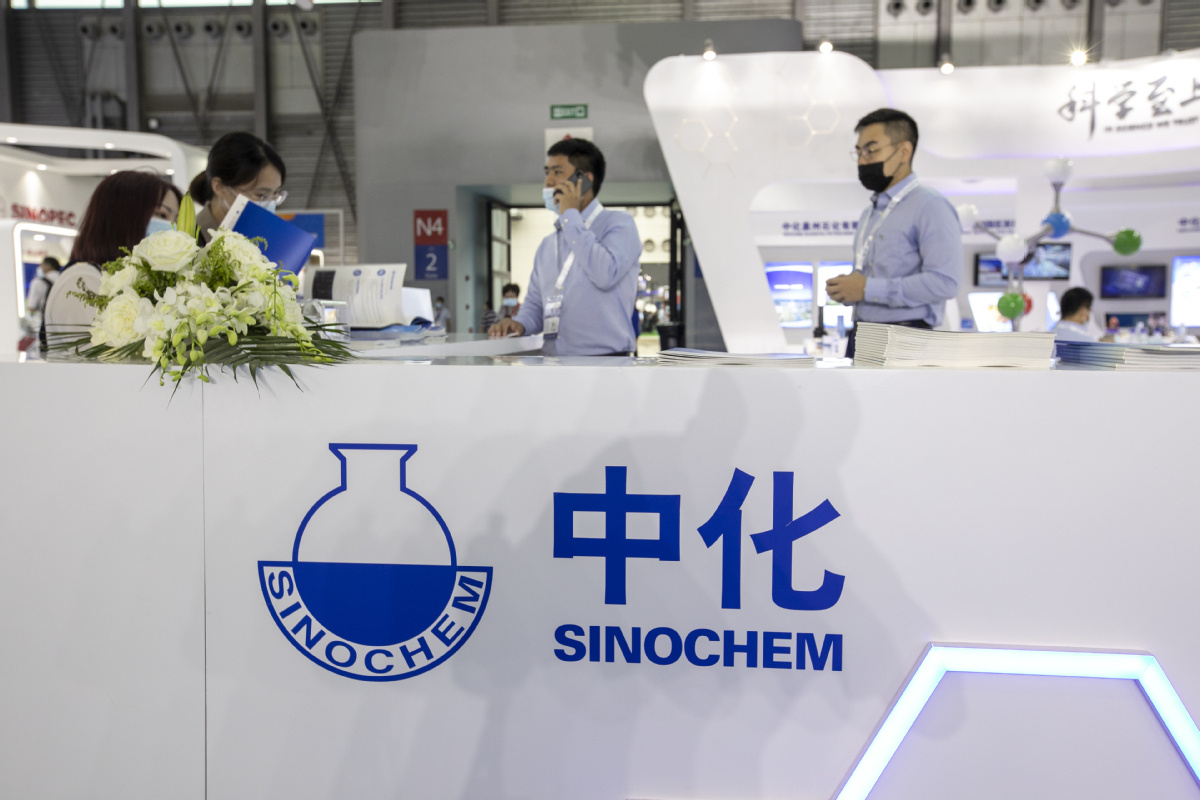 Executives man Sinochem's booth during an event in Shanghai in September. (Photo provided to China Daily)

Peng Huagang, secretary-general of the State-owned Assets Supervision and Administration Commission of the State Council, the country's top State asset regulator, said the government will follow the principle of marketization, comply with laws and regulations, and actively and steadily guide central SOEs to conduct restructuring activities.

In accordance with the needs of industrial development, the government will steadily push forward the restructuring and integration of central SOEs in steel, power transmission and distribution equipment manufacturing, and other industries in the coming years.

After Sinochem Holdings Corp Ltd was officially established in early May, created through the restructuring of the former Sinochem Group Co Ltd and previously China National Chemical Corp Ltd, China Potevio Co Ltd, a telecoms equipment maker, was integrated into China Electronics Technology Group Corp, a major player in the internet and information technology industry in late June as a wholly-owned subsidiary with the approval of the State Council, China's Cabinet.

China has 96 central SOEs, down from 106 in 2015, according to information released by the commission.

Driven by demand and coordinating research and application, China's central SOEs invested 321.04 billion yuan ($49.63 billion) in research and development in the first half of 2021, growing by 37.4 percent year-on-year, Peng said at a news conference in Beijing.