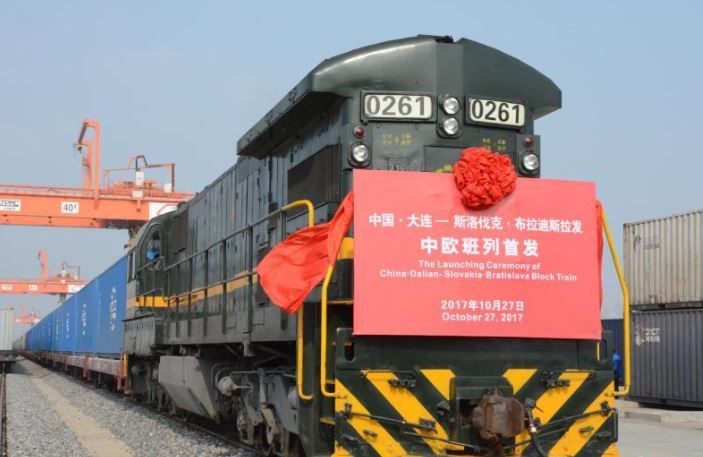 The freight train, carrying over 30,000 parcels worth nearly 500 million yuan ($70.8 million), is expected to return within eight hours after its arrival 15 days later, the first of its kind between the two cities.

The new route will benefit the export of commodities made in Sichuan to European countries and boost local foreign trade thanks to its efficiency and lower operational costs.

The China-Europe rail service is considered a significant part of the Belt and Road Initiative, and is expected to boost trade between China and Europe, China's largest trading partner.