New economy companies from the Chinese mainland trading their shares at the Hong Kong stock market staged mixed performances for the first half of this year, according to a report by the Shanghai Securities News on Thursday. 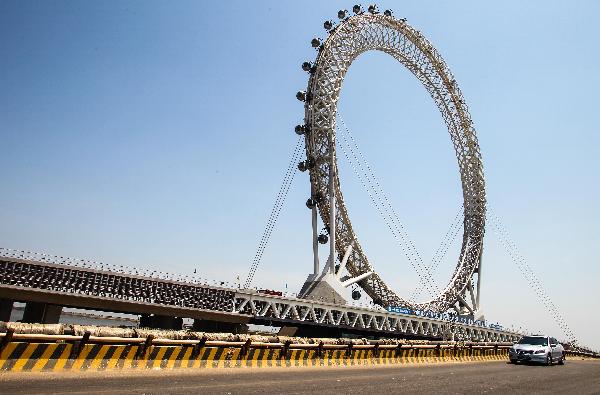 The business performances of these new economy players had been in the limelight recently. The extensive fall of their shares, namely the H-shares, for the past few months aroused concerns among investors over their ability to make profits.

In the first six months, the Internet giant Tencent Holdings Ltd. saw HKD 1 trillion wiped out of its market capitalization. A number of other such H-shares listed in the past two years also fell below their IPO price, including those of the China Literature Ltd. which runs an online Chinese literature platform, and Meitu Inc., a company known for its image-processing software and smartphones.

As these new economy firms released their semi-annual financial statements, some investors’ concerns were confirmed.

Meitu, for example, still suffered losses two years after entering the Hong Kong stock market. From January to June, its losses narrowed by 3.4 percent to 127.4 million yuan and revenues shrank by 5.9 percent to 2.052 billion yuan.

Other companies registered losses as well. The healthcare service provider Ping An Healthcare and Technology Co., Ltd. saw a loss of 444 million yuan even though its revenue had climbed by 150.3 percent to 1.123 billion yuan. The Yixin Group, an online automobile retailing platform, suffered a loss of 159 million yuan.

In terms of the number of active users and premiums users, which are particularly important for Internet business, these companies also performed differently.

China Literature Ltd. experienced a 7 percent decline in the number of its premium users, which shrank from 11.5 million in the first half of 2017 to the present 10.7 million though its revenue and profits respectively saw a rise of 18.6 percent and 136.2 percent.

The Ping An Healthcare and Technology Co., Ltd., despite its losses, enjoyed jumps in the numbers of registered users, monthly active users, and daily inquiries, which reached 228 million, 48.6 million and 531,000 respectively.

The performances of Xiaomi Inc., however, may have given a boost to market confidence. In the first six months, this company obtained 45.236 billion yuan in revenue and 2.117 billion yuan in net profits, up by 68.3 percent and 25.1 percent respectively.