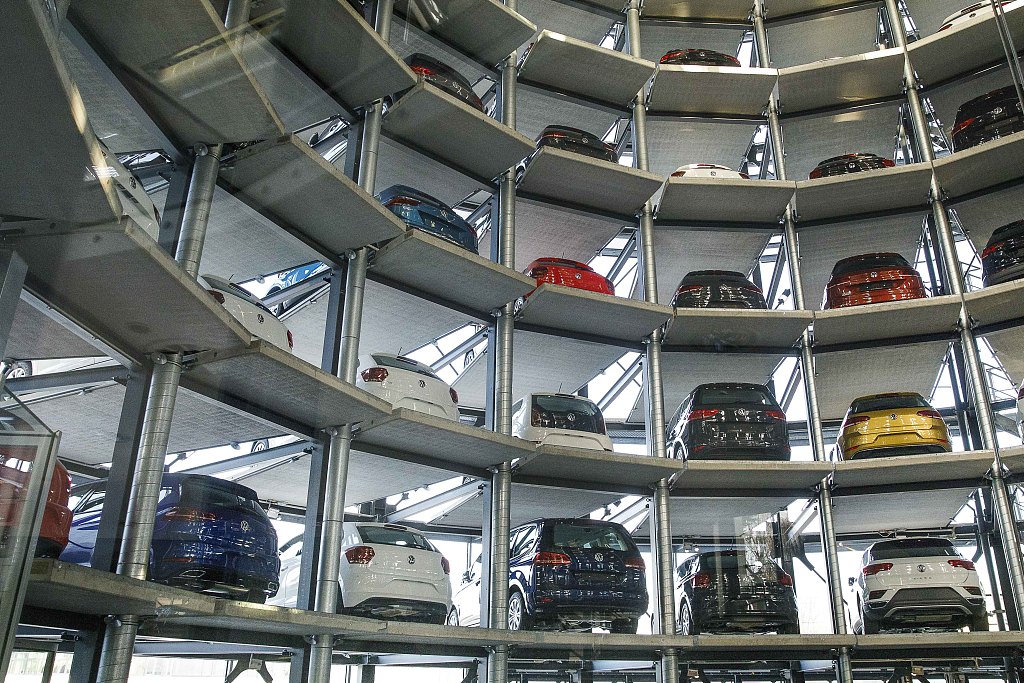 The figure is an improvement however on the 30-percent plunge seen in September when the so-called WLTP emissions tests took effect.

A scramble to adapt cars to the new regulations has caused bottlenecks at auto plants, resulting in fewer models hitting the market in recent months although carmakers are gradually catching up.

The introduction of the WLTP procedure was spurred by the "dieselgate" scandal that started with Volkswagen's admission in 2015 that it had installed cheating software in millions of diesels to dupe pollution tests.

Once popular diesel cars have fallen out of favour since then, losing significant market share to petrol motors.

Diesels accounted for just 34 percent of the market in November, but analysts pointed out that that figure now stood at the same level as a year earlier, suggesting that the diesel plunge could be stabilising.

Electric vehicles meanwhile are gaining ground but remain a niche market, the KBA data showed, with sales up 40 percent year-on-year. But that still amounted to just 4,300 units sold.

Despite the damage to its reputation over "dieselgate", the 12-brand Volkswagen group continues to claim the largest share of the German car market at just over 18 percent.

But it too suffered from WLTP aftershocks in November, with sales down 15.4 percent compared with a year earlier.

Its luxury subsidiary Audi struggled the most, with sales plunging more than 42 percent.

There was better news for rivals BMW and Mercedes, whose sales jumped by 11.5 and 6 percent respectively.

Industry expert Peter Fuss of consultancy EY said he expects the WLTP after effects to ease in December, but fewer working days because of the upcoming holiday season mean German carmakers are unlikely to end the year on a high -- a picture that is similar across Europe.

She may be 80 years old, but age is not stopping this grandmother and her impressive coordination. In this video filmed in the Chinese city of Chongqing, the grandma is seen playing the traditional game shuttlecock, also known by the name of jianzi in China. The game involves kicking the shuttlecock in the air multiple times with the aim of not letting it touch the ground. She skillfully switches between her two feet, without losing a kick. According to local media, the grandma is often seen at the park practicing the game and wowing passersby.