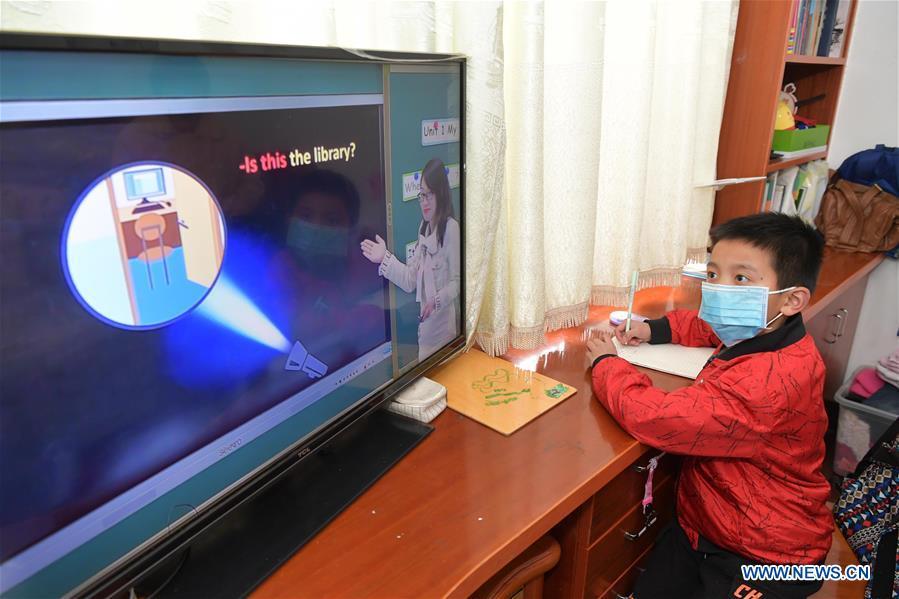 Young graduates are becoming a major segment of tutors on online education platforms, as over 75.39 percent of graduates surveyed were born after 1995, according to a recent report.

Among those surveyed, 99.21 percent of tutors have a bachelor's degree or above. For tutors for high school in particular, 66 percent came from the country's key universities.

This trend has become pronounced in the last two years, the report noted, as 80.52 percent of tutors that own a master degree were employed after the second half of last year.

As the epidemic has brought pressure to graduates, the report pointed out online education companies are contributing to job stability by employing more graduates.