Trade between China and Central and Eastern European Countries (CEECs) is enjoying good momentum of growth, according to a new index. 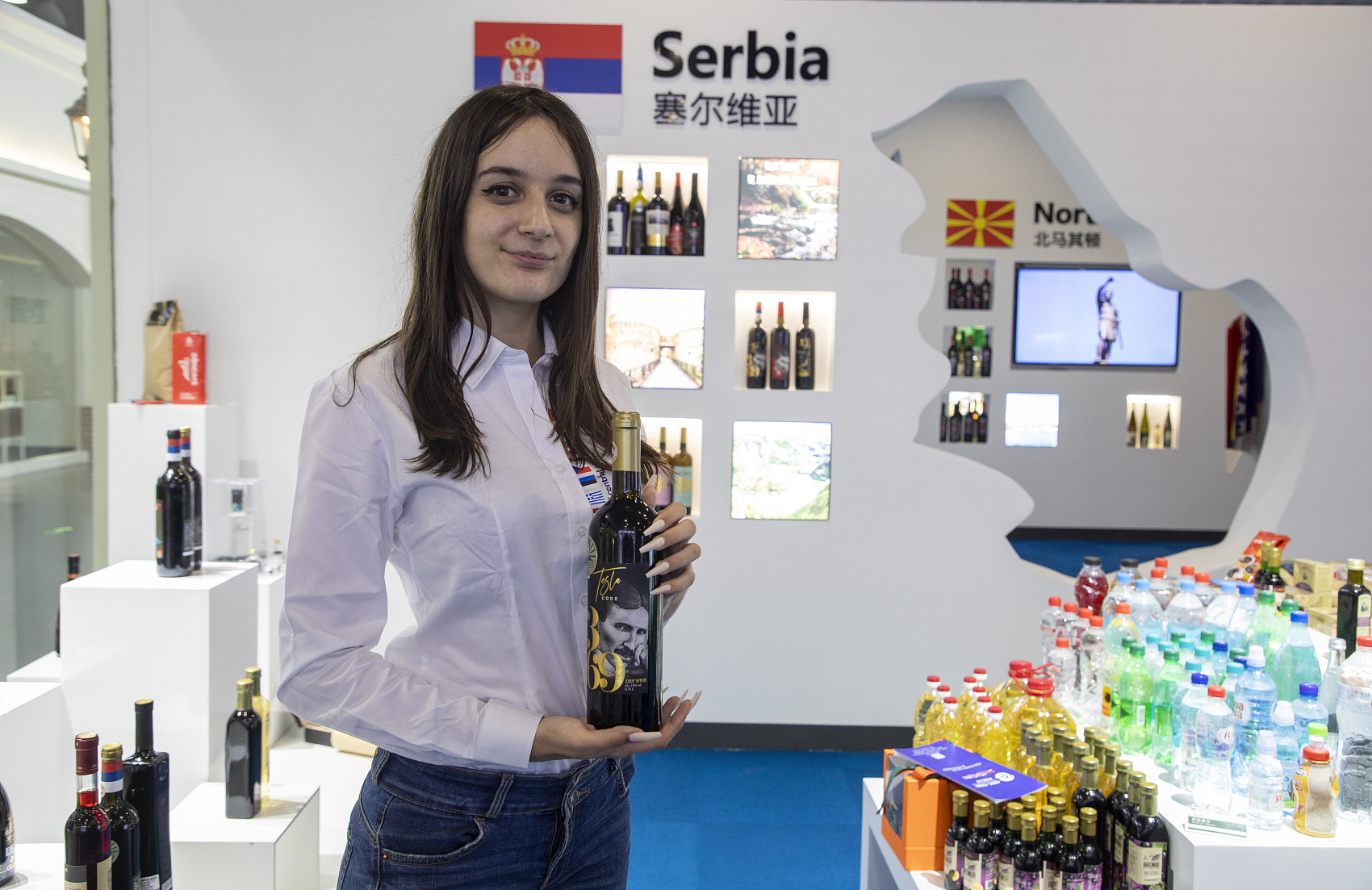 The new index was jointly released by the General Administration of Customs (GAC) and the city government of Ningbo in east China's Zhejiang Province on Monday at the fifth China-CEEC Dialogue on Customs.

Containing multiple sub-indices to gauge the trade scale, trade structure and trade partners, the index presents the visualized development level of imports and exports between China and CEECs, and will provide information for policymakers and enterprises, said GAC spokesperson Li Kuiwen.

Based on the data in March 2015, the index will be published on a monthly basis.