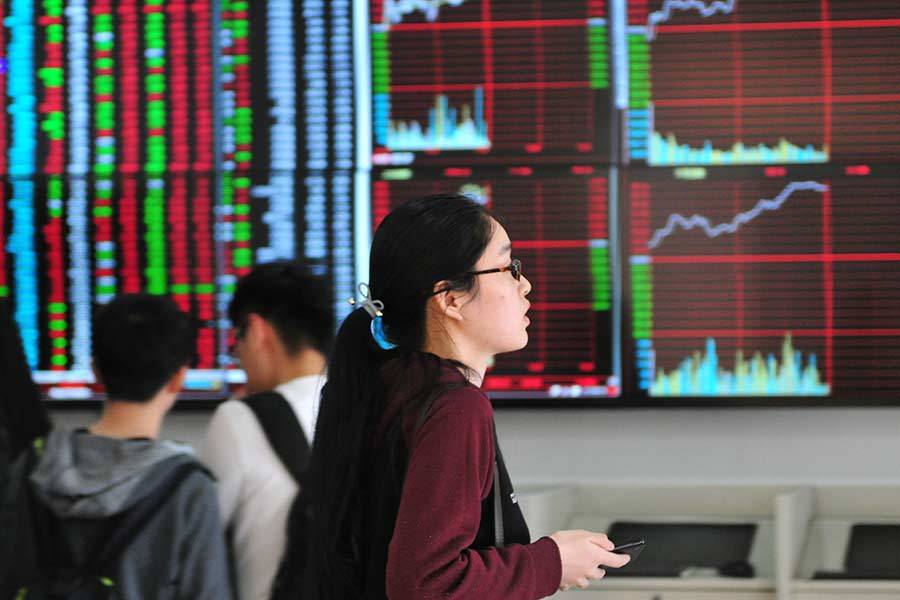 Implementation of the registration-based initial public offering mechanism in the A-share market will help in the sustained development of the capital market, according to experts.

The Financial Stability and Development Committee under the State Council said after a meeting on Saturday that the ratio of direct financing in the market will increase after the registration-based IPO mechanism is implemented across the entire A-share market.

The registration-based IPO mechanism was first introduced in the technology-focused STAR Market at the Shanghai Stock Exchange on July 22, 2019. The mechanism was applied at the ChiNext board in the Shenzhen bourse on Aug 24 this year. The country's revised Securities Law which took effect this March also stresses on the overall implementation of registration-based IPO mechanism.

The delisting mechanism should be further normalized while promoting the two-way opening-up of the country's financial industry, the Committee said.

The China Securities Regulatory Commission stressed after a meeting on Friday that the registration-based IPO mechanism and a wholistic delisting system will further financial market reforms and consolidate capital market infrastructure. While attaching greater importance to direct financing, efforts should also be made to build a multi-tranche capital market, said the CSRC.

Hu Shaohua, an analyst from Donghai Securities said that the registration-based IPO mechanism is one of the most important reforms of the Chinese capital market, as it will help ensure a long-term and sustained development of the market. Combined with the delisting mechanism, it can be expected that the quality of public companies will be significantly improved. Only companies with a positive outlook will be encouraged, he said.

Wang Guobin, a partner with Gen Harmony, said that most of the listed companies had already entered the maturity phase when they went public under the earlier approval-based IPO mechanism. In other words, investors could hardly benefit from the returns of growth enterprises. But the registration-based IPO mechanism has made a major change, based on which secondary market investors can be more deeply involved in the growth phases of companies, he said.

More important, the structure of A-share companies has also changed noticeably, said Wang. While consumption related companies took up a significant part of the listed companies, the number of information technology and healthcare companies has risen rapidly ever since the new IPO mechanism was introduced, he said.

"The registration-based IPO mechanism will inject more vibrancy into the A-share market and the capital market will be more open. More people will be thus encouraged to set up their own businesses," said Wang.

According to the Shanghai-based market tracker Wind Info, 34 of the total 40 listed securities firms posted robust growth in net income from their investment banking business during the third quarter.