Italy’s government has no intention of leaving the euro and plans to focus on cutting debt levels, looking to boost growth through investment and structural reforms rather than deficit spending, the new economy minister has said. 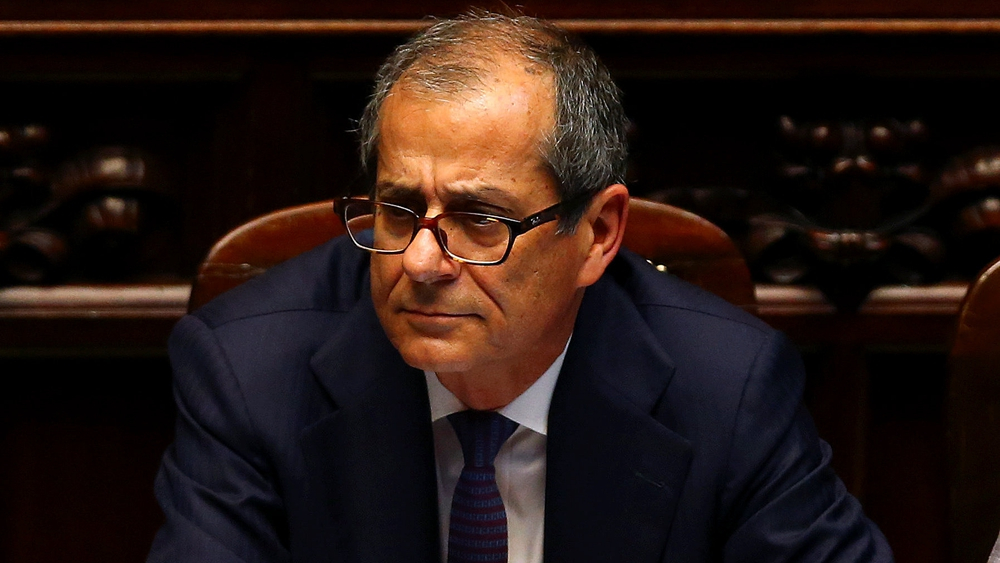 In his first interview since taking office a week ago, Giovanni Tria told Corriere della Sera newspaper that he aimed to meet existing debt targets for 2018 and 2019, adding that Italy’s debt commitments were fully sustainable.

“Our goal is (to lift) growth and employment. But we do not plan on reviving growth through deficit spending,” Tria said, adding that he would present new economic forecasts and government goals in September.

“These will be fully coherent with the objective of continuing on the path of lowering the debt/GDP ratio,” he said.