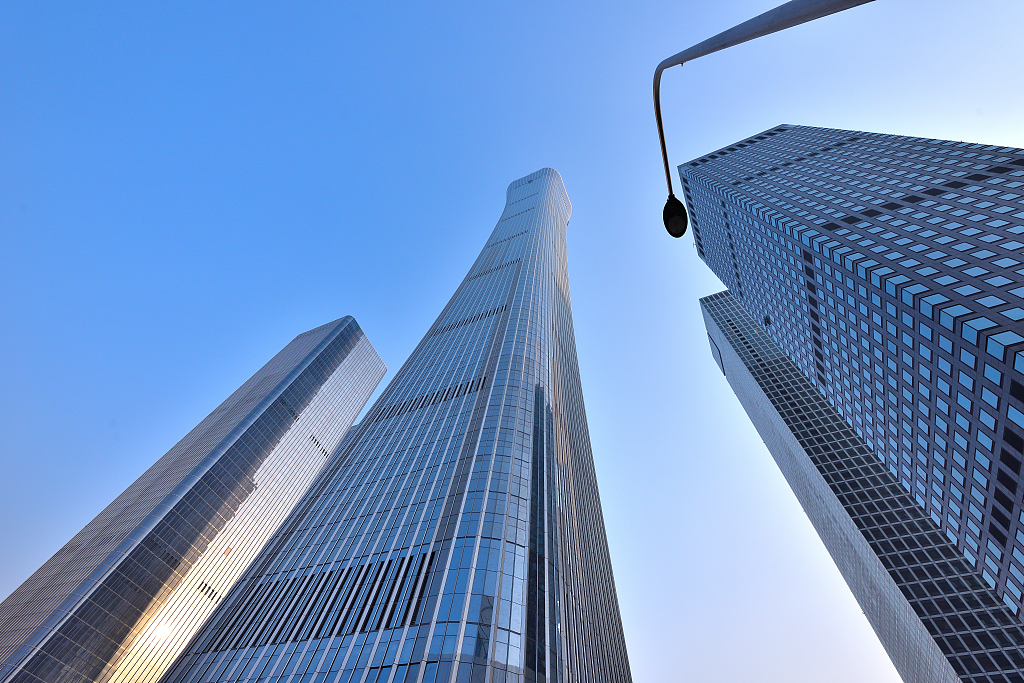 China's national legislature on Friday adopted a new foreign investment law at the closing meeting of its annual session.

The law aims to improve the transparency of foreign investment policies and ensure domestic and foreign enterprises are subject to a unified set of rules and compete on a level playing field, according to an explanatory document.

It will further simplify the management procedures on foreign investment and adds more service policies for foreign investors, said Tzogopoulos, who is an expert in media, politics, international relations and Chinese affairs at the European Institute in Nice.

The rollout of the new foreign investment law will definitely uplift China's opening up to a new high, Tzogopoulo added. He said it is also an embodiment of China's comprehensive rule of law in the new era.

"Like a magnet, the law will attract a new wave of investment from abroad, for it creates a more favorable business environment in China," said the scholar.

With the new law, China will be able to better protect foreign investors' legitimate rights and interests, and create a law-based business environment that is internationalized and enabling.

“It's really encouraging to see that the NPC has now adopted the new foreign investment law,” said Frederic Baldan, CEO of CEBiz, a business consultancy company located in Brussels.

Baldan said, “The rollout of the law is of great and far-reaching importance, as it signifies China's determination and resolution to push ahead with the reforms and opening up, and it shows that the rule of law serves as the best guarantee to business investment.”

Kiyoshi Fushitani, senior managing executive officer of ORIX Corporation, said to the People's Daily that the approval of the new foreign investment law highlights the Chinese government's unwavering determination of further opening of the domestic market.