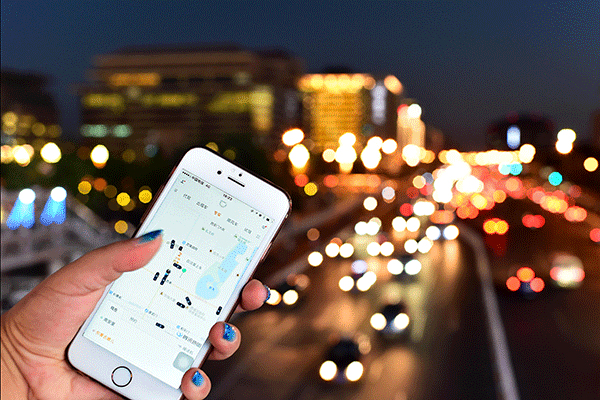 The 2019 New Lease Economy Report, released by the Shanghai Institute of Finance and Law (SIFL), revealed that China’s new lease economy is expected to reach 10 trillion yuan in 2019 with 100 million customers engaged in rental services.

The growth of rental with credit has exceeded 100 percent in the last year. With the approaching Spring Festival, this growth is expected to increase, and renting rather than buying will become a new trend among consumers, according to Zhima Credit.

Liu Tian, head of the product operation department at Zhima Credit, said that the company had saved deposits worth over 100 billion yuan by the end of 2018. Meanwhile, companies which allowed deposit-free consumption broke even, thanks to a fast rise in customers.

Rental with credit can effectively reduce the risks of deposit loss, which has been the most significant strain on the rental market, said Fu Weigang, executive dean of SIFL. Thanks to this change, Chinese consumers are now more willing to rent products.