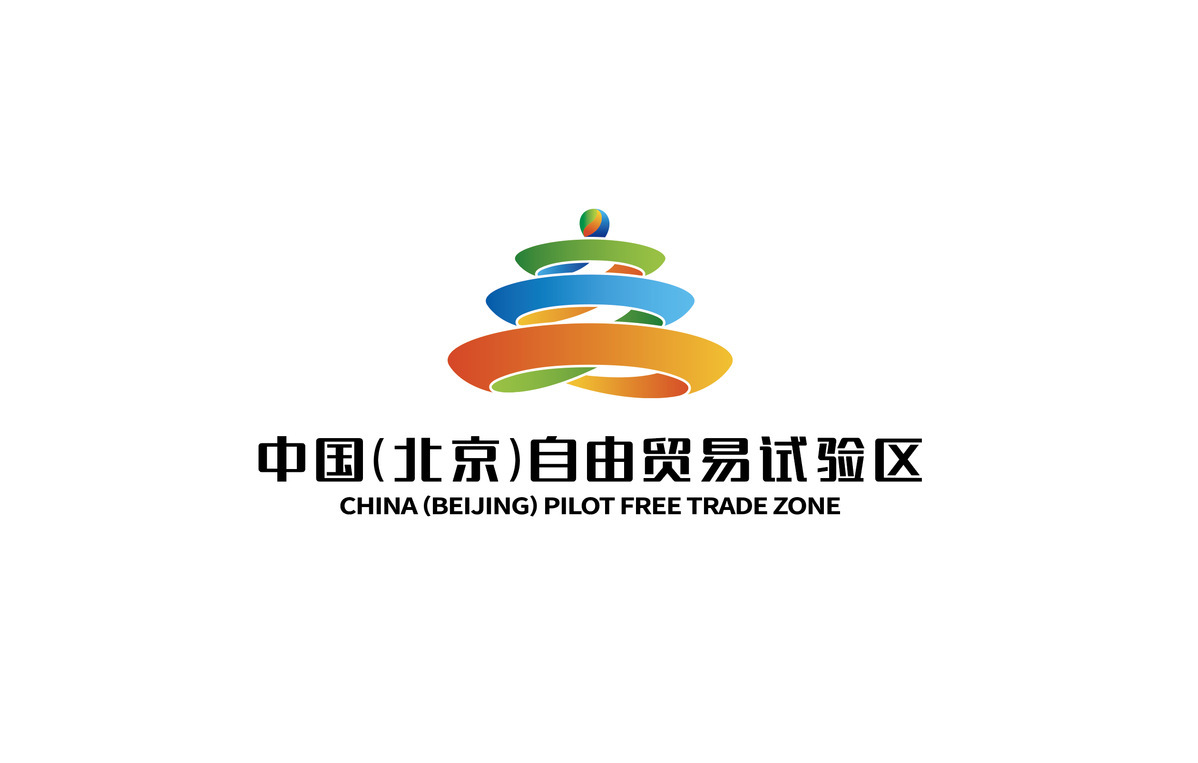 Beijing unveiled the new logo of its pilot free trade zone on Wednesday at a news conference introducing the development of newly-established FTZs in the capital.

The new logo looks like the Hall of Prayer for Good Harvests in the Temple of Heaven in Beijing, a landmark of the capital.

The three colors of the logo stand for different industries. The orange stands for the open service industry, while the green stands for the booming digital economy. The color blue stands for technological innovation.

On Sept 21, the State Council announced one of the three newly-established FTZs in the capital.

On Sept 24, Beijing held its pilot free trade zone unveiling ceremony, saying Beijing's FTZ will focus more on the digital economy and service industry, based on its advantages on science and technology development and a highly internationalized business climate.

Up to 800 new projects have been settled in Beijing since the FTZ was established and 20 percent of them are foreign-invested, said Liu Meiying, deputy head of the city's commerce bureau.

According to the government, Finance Street in Xicheng district and the Lize Financial Business District in Fengtai district will be the major demonstration zones for service sector opening-up in the capital. Efforts will also be stepped up to support innovation in the fintech sector.

The Chaoyang, Tongzhou and Shunyi districts mainly focus on international trade and businesses.

The pilot FTZ in Beijing covers an area of 119.68 square kilometers, including three areas for science and technology innovation, international business services and high-end industries.