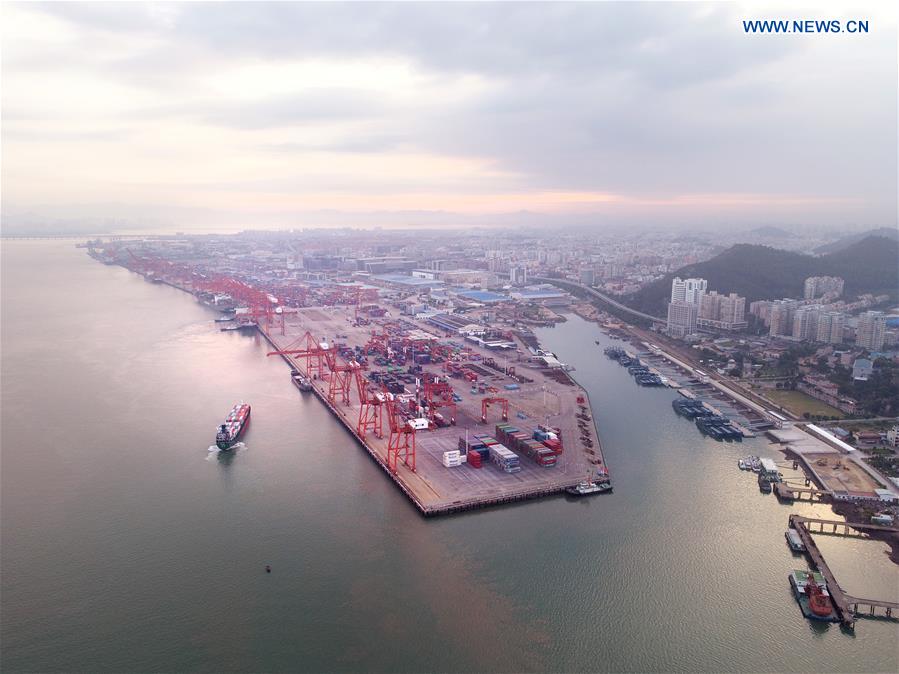 China took further steps in opening up its market to domestic and overseas investors Tuesday by announcing a negative list for market access (2018 version), an institutional innovation to be applied across the country.

To fully apply the negative list for market access is a major policy decision made by the central authorities to continuously improve socialist market economic system, said Xu Shanchang, director of the department of economic system reform with the National Development and Reform Commission (NDRC), China's top economic planner.

China started to pilot the negative-list approach for market access in 2016 in Shanghai, Tianjin, Fujian and Guangdong. The pilot practice was extended to another 11 provincial regions in 2017.

The newly-announced version of the negative list for market access was developed based on pilot experiences. It now consists of 151 items, down by 177, or 54 percent compared with the previous pilot version.

The negative-list approach will help the market play a decisive role in allocating resources and enable a level playing field for all market players, said Xu.

"All market players including state-owned firms, private companies, mixed-ownership enterprises and foreign firms will be treated equally despite their size or other differences," Xu said.

While it is a common practice for countries to take a negative-list approach regarding foreign investment, the negative list for market access involving all market players is a major institutional innovation.

The government will focus more on supervision of market operations instead of paying much attention to approval work, said Xu, adding that the negative-list approach will help strengthen government's functions in making and implementing strategies, plans, policies, among others.

The negative-list approach can also help improve laws and regulations regarding market access, and promote modernization of governance system and capabilities.

The 2018 negative list bans market access to sectors and fields prohibited for entry by laws and regulations and the country's industrial structure adjustment catalog. Rule-breaking operations in the internet and financial sectors such as illegal fund-raising are also not allowed.

Moreover, it outlines 147 items which require government approval for market entry, such as running ride-hailing operations.

There is still ample room for the list to be shorter, said Ye Jun, a senior official with the Ministry of Commerce.

The government will adjust the negative list in a dynamic manner based on reviews over its implementation and cut restrictions in the service sector as a breakthrough, he added.

China has been steadily expanding market access to service sectors like telecom and finance in recent years.