The announcement of a new negative list that will ease limits on foreign investment shows that China's commitment to opening-up will not be hindered by Sino-US trade friction, and the move will also be significant in maintaining the stability of global trade, experts said on Tuesday. 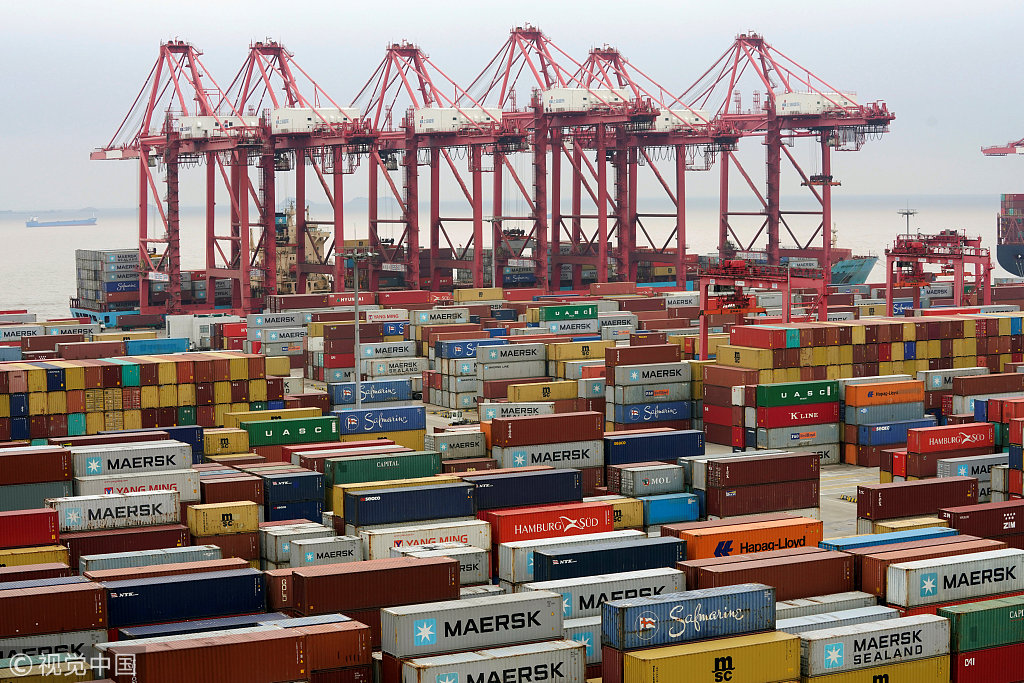 China has finalized the new negative list, which will be released soon, the China Securities Journal reported on Tuesday.

Yan Pengcheng, spokesman of the National Development and Reform Commission (NDRC), said in April that "the new list is 'a significant reduction of restrictions' and represents a greater determination by China to promote opening-up in key areas," according to the report.

The new list will have two sections - one for nationwide implementation and the other for pilot free trade zones, read a statement published on the official website of the NDRC.

The statement said that restrictions on energy, resources, infrastructure, transportation, commerce & logistics and professional services will be scrapped or loosened in the upcoming list.

Tian Yun, director of the China Society of Macroeconomics Research Center, told the Global Times on Tuesday that the move indicates China will fulfill its commitments of opening-up, and the development pace will not be hindered by either intensifying Sino-US trade tensions or the unstable international trade environment.

"The move is quite significant to countries and regions around the world, especially to those neighboring countries that have benefited a lot from China's market-oriented reforms and import expansion policy in recent years," Tian said, adding that China's move is vital to maintain regional trade stability.

Tian forecast that more foreign companies would come to China under the new list, but only foreign companies that possess core technologies and those that can provide high-quality services will get most of the benefits.

Apart from opening-up measures in 2018, the new negative list will also unveil further measures for the next few years to enable a transitional period for some industries, the report said.

"We should also note that China does not exclude anyone from enjoying the advantage of loosened restrictions, including the US. We provide a level playing field for everyone," Bai Ming, a research fellow at the Chinese Academy of International Trade and Economic Cooperation, told the Global Times.

"However, if the US continues to worsen its relationship with China, US enterprises might have to pay more than their counterparts if they wish to enter the Chinese market," Bai said, giving the automobile sector as an example.

Tian warned that China should keep foreign speculators out during the process of opening-up, especially in the finance sector, and regulations should be further revised to deal with incoming foreign investors.