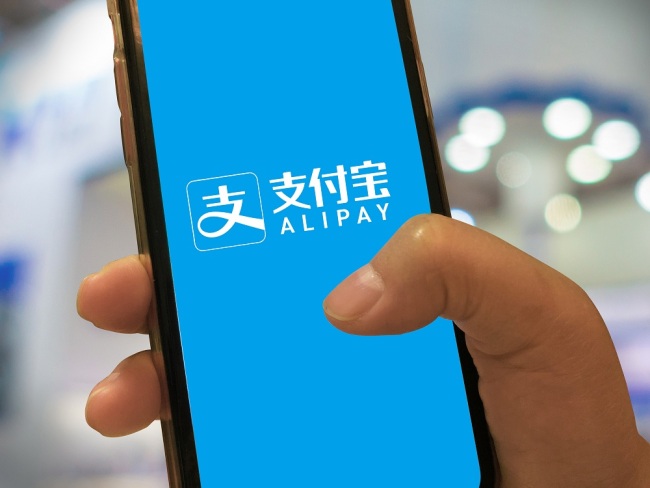 Alipay is a global Internet services leader because of its ability to innovate as it rolled out services to more than 1 billion people globally, according to the 2019 edition of the "Internet Trends Report" released on Wednesday by the legendary Internet stock analyst and investor, Mary Meeker.

Meeker describes Alipay has having evolved into a super app from its beginnings as an electronic wallet, as it has expanded to include more than 200,000 applets. The report says more than 70 percent of Alipay users have used more than three of the financial services on offer, such as Ant Forest and Urban Services, which both have 500 million users.

Ant Forest encourages users to collect points for engaging in low-carbon activities, such as using public transport; after a certain number of points are collected, Ant Financial and its partners plant a tree as a contribution to China's efforts to prevent desertification. Alipay's Urban Services provides online access to government services.

According to data from the analytics company App Annie, Alipay is the non-social media app with the world's largest number of users. And the latest data released by the consulting firm Trustdata says that Alipay has become the app with the second-largest user base in China.

The "Internet Trends Report", now in its 23rd year, compiles and crunches data from a wide range of sources to provide insights into the biggest trends in digital services.