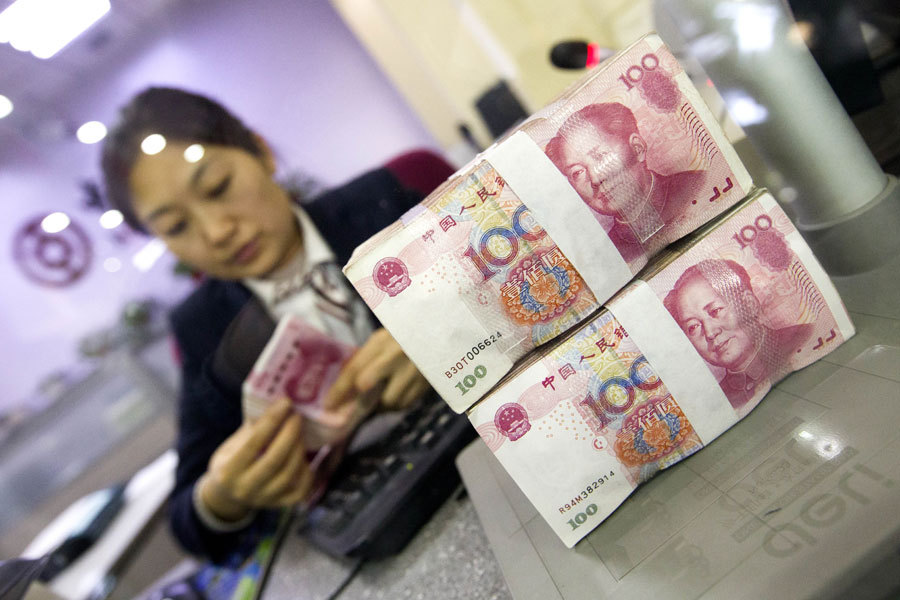 China announced revised regulations on Friday to implement the new version of the Budget Law, which will take effect on Oct 1. The move underscores the authorities' goals of tightening budget management and curbing risks in local government debt, according to the Ministry of Finance.

The revised rules will also help to build a sustainable modern financial system that optimizes the allocation of fiscal resources and supports long-term economic and financial stability, they said.

The general public budget, which comprises tax and nontax revenues and expenditures, can transfer a part of its funds to finance the social insurance fund account. Also, the State-owned capital operating budget, which remits profits of nonfinancial central State-owned enterprises, is allowed to move funds to the general public budget, according to a document released on the ministry's website.

The world's second-largest economy enacted the first phase of its budget reform in 1994 with the debut of the nation's first budget law. It had two major goals: raising overall fiscal revenues and reallocating revenues through a "tax-sharing system" between the local and central governments, analysts said.

China's second major fiscal reform arrived in 2014, through an amendment to the Budget Law of 1994. One of the key outcomes was overhauling budget reporting, including a requirement for central and local authorities to publish four budget accounts. That amendment represented a big step forward in transparency, experts said.

"With the latest amendment to the budget laws, there have been major breakthroughs in many aspects of the government's budget management work. But the previous regulations were no longer suitable for carrying out the new version of budget law, so it was urgent to revise them," said Liu Kun, the finance minister.

The regulations for implementing the budget law will clarify the scope of budget revenues and expenditures, according to Liu Yi, a public finance professor at the School of Economics at Peking University. That is conducive to the establishment of a scientific and sustainable modern financial system that optimizes the allocation of fiscal resources and supports long-term stability.

The new regulations indicate "the financial departments of local governments at all levels are responsible for the unified management of local government debts", which is helpful to restrain local authorities' impulse to borrow too much money, Liu added.