New Shanghai FTZ districts to be set up soon: official 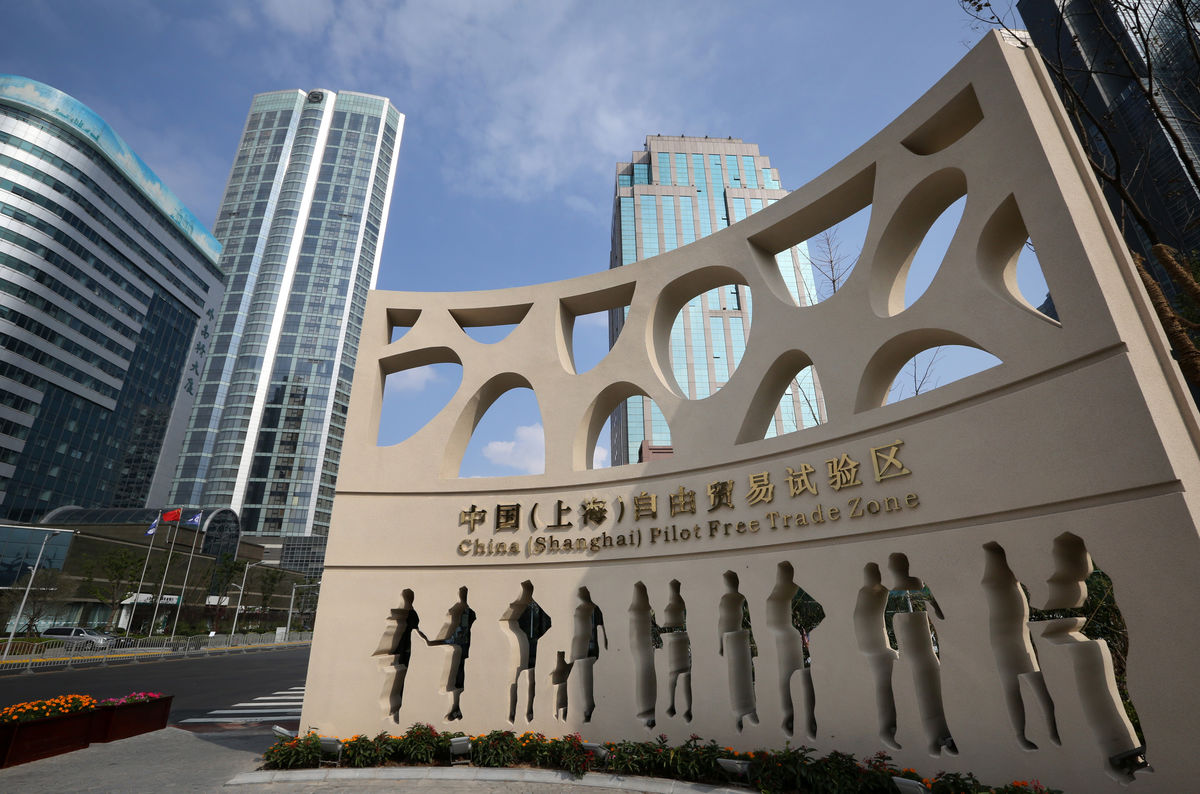 “They will be extremely large, larger than people imagined”, Wu said.

Chinese President Xi Jinping on Monday has breathed new life into Shanghai. In his keynote speech at the China International Import Expo (CIIE) on Monday, he announced plans to fully leverage Shanghai's role in opening-up, including expanding the China (Shanghai) Pilot Free Trade Zone and launching a science and technology innovation board at the Shanghai Stock Exchange.

Xi said that the Shanghai free trade zone will be encouraged to take bold and creative steps to further ease cross-border trade and investment, and hopes the experiences will be replicated in other parts of China.

Shanghai pioneered the move among provincial-level regions to establish the FTZ in 2013 with an initial size of 28.78 square kilometers, including four initial bonded zones, as well as three expanded areas.

The zone was designed as a testing ground for a number of economic and social reforms nationwide, where greater cross-border commodity and fund flows were encouraged to spur business activity. It has been pivotal in a variety of financial opening up projects, as a total of 9,400 foreign enterprises have been attracted with $19.5 billion direct investment since 2013. Covering one-fifth of Shanghai, it has contributed one-fourth of the city’s GDP and two-fifths of its trading volume, according to data from Shanghai government.

The Shanghai FTZ has also laid foundation for other FTZs nationwide. It relaxed incorporation requirements, adopted the use of the Negative List for pre-approval procedures, and implemented a one-stop application process, all measures which were eventually adopted nationwide.

In 2015, the government announced three more FTZs in Fujian, Guangdong, and Tianjin. This time, the government assigned strategic positions for each of the FTZs: Fujian supports trade with Taiwan; Guangdong supports economic integration with Hong Kong and Macao; and Tianjin supports the northeastern region and helps develop offshore financial markets.

In 2016, the government announced plans for seven more FTZs, underscoring the government’s long-term plans to develop inland China and support the Belt and Road (BOR) initiative. The latest one announced by President Xi earlier this year is eyeing Asia-Pacific regional economic growth.

Five years of enterprising and pioneering work in the country's pilot FTZs has seen major progress and breakthroughs, offering the nation copious advances in institutional explorations and pointing to China's determination to open wider to the world.