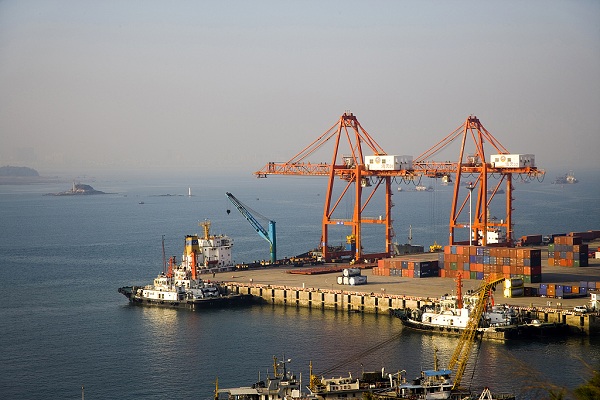 Birmingham said it "may well" be the case that the U.S. would breach WTO rules, The Guardian reported.

Birmingham also expressed "bigger and more immediate concern" on the practical impact of the escalating dispute on global trade volumes, and on global economic growth.

The International Monetary Fund (IMF) in July said the global growth is predicted to be 3.2 percent in 2019 and 3.5 percent in 2020, lower than its April forecast because of the ongoing trade tariffs and Brexit uncertainties. The IMF warned that trade conflicts are weighing on the global economy as business confidence and financial market sentiment have been buffeted.

"That's a significant drop," Birmingham said. "What that is doing is having a dampening impact on the rate of global economic growth, which is bad for jobs and business in China, the United States, in Australia and everywhere." 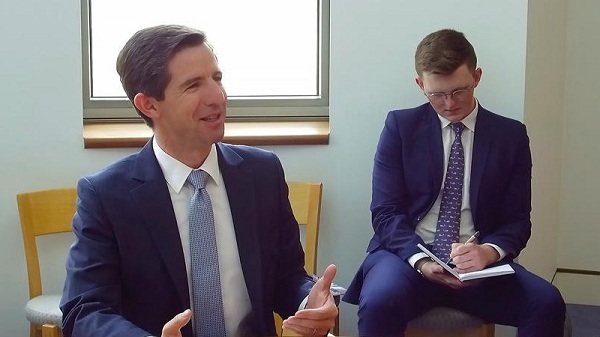