BUSINESS New US jobless claims drop more than expected to 787,000

New US jobless claims drop more than expected to 787,000 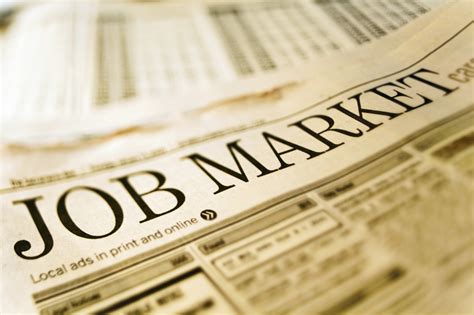 New jobless benefit claims in the United States fell to 787,000 last week, the Labor Department said, around 100,000 fewer than the week prior.

The drop was significantly more than expected and came both from a 55,000 decline in the number of claims filed in the week ended October 17, and a 56,000 downward revision to the previous week's level of reported claims, according to the data.