The United States has released an interim rule to restrict government agencies from doing business with Chinese tech companies including Huawei, which industry insiders said is another means of impeding Chinese companies and hampering global free trade. 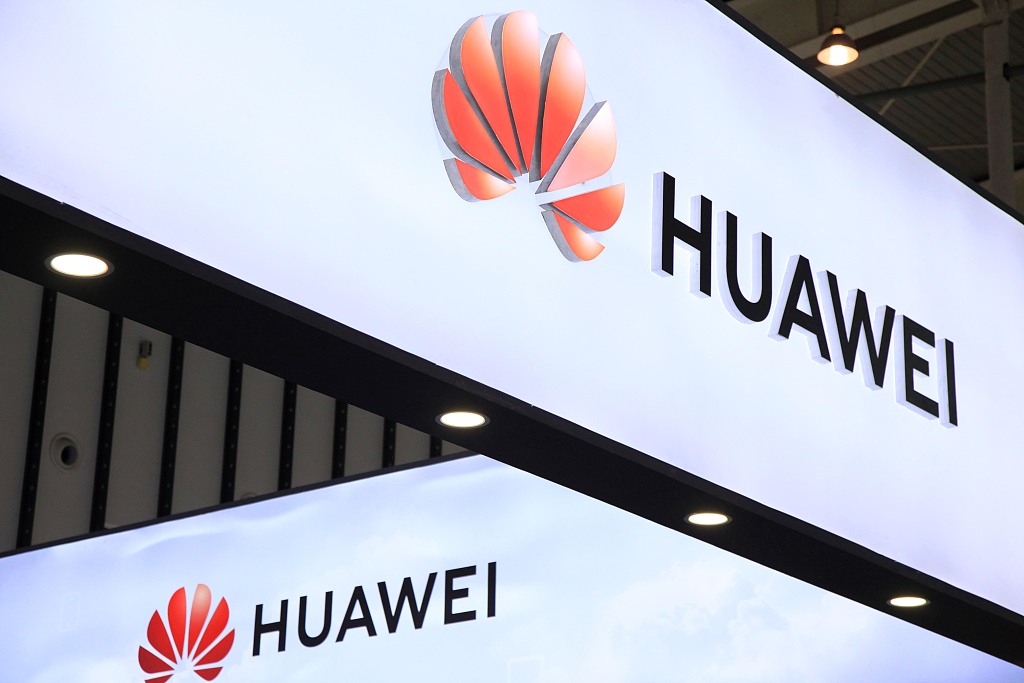 The new rule, published on Wednesday, was posted on a website run by the General Services Administration, the US government agency responsible for contracting.

It directly restricts the use of federal funds to buy telecom equipment and services as well as video surveillance equipment from a list of Chinese companies.

In response to the restriction, Foreign Ministry spokeswoman Hua Chunying said at a news conference that China strongly opposes the US behavior toward certain Chinese companies.

"It seriously damages the image of the US and its own interests. More damage will be done to the global industrial chain and the supply chain. (Such behavior) has been and will continue to be widely opposed and resisted by countries around the world," Hua said.

The new rule was mandated by the US Congress as part of a broader defense bill signed into law last year. The interim rule will take effect on Tuesday and the US government will accept comments on the rule for 60 days before a final version is published.

Huawei told China Daily that the ban was "not unexpected" since it was required by the defense bill earlier and the company will continue to challenge the constitutionality of the ban in federal courts.

Earlier this year, the US put Huawei on an "entity list", banning it from buying US technologies without special government approval.

On May 21, Huawei was granted a 90-day general license allowing it to keep the existing networks and issue updates to existing phones, tablets and other devices through mid-August.

"(The latest ban) will do nothing to ensure the protection of US telecom networks and systems and rather is a trade barrier based on country-of-origin, invoking punitive action without any evidence of wrongdoing," Huawei said.

A spokesman for Hikvision said that it is committed to complying with laws and regulations in countries where it operates. "We have made efforts to ensure our products adhere to what is mandated by the US government," the spokesman said.

Xiang Ligang, director-general of the telecom industry association the Information Consumption Alliance, said: "It will have a minor influence on Huawei since the company has very little business in the US, not to mention business related to government purchases."