WASHINGTON, Oct. 4 (Xinhua) - The Federal Reserve Bank of New York said on Friday that it will extend its intervention in the funding market into November as it seeks to control its benchmark interest rate. 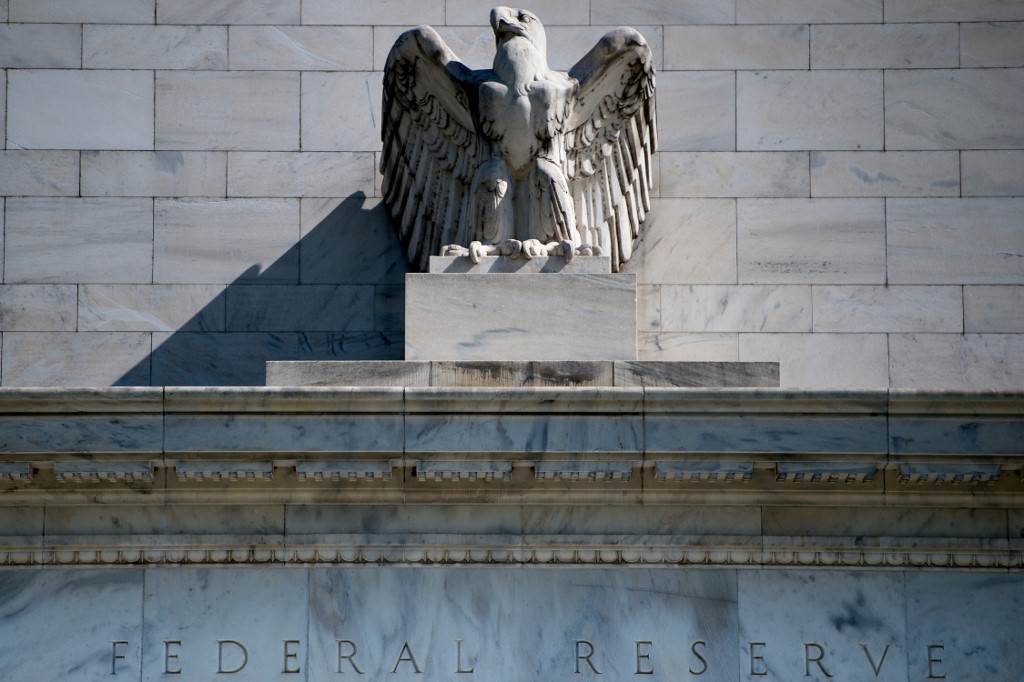 In this file photo taken on May 02, 2018 a view of the Federal Reserve building is seen in Washington, DC. (Photo: AFP)

"The Open Market Trading Desk at the Federal Reserve Bank of New York will conduct a series of overnight and term repurchase agreement (repo) operations to help maintain the federal funds rate within the target range," the bank said in a statement.

According to the statement, the New York Fed will continue to offer daily overnight repos for an aggregate amount of at least 75 billion US dollars each day through Nov. 4. Meanwhile, the bank will conduct a series of term-repo operations with loans ranging from six to 15 days through the end of October.

The New York Fed has been injecting billions of dollars of cash into the funding markets since Sept. 17, when the cost of borrowing money overnight quadrupled to 10 percent, threatening to push up its target range for the federal funds rate.

The Fed should aim for a higher level of reserves in general and be explicit about its desire to control the repo rate, Gagnon wrote in an analysis published last month.

"We want to push back on the general notion that the Fed should identify some minimum level of reserves for the financial system and seek to get close to that level," he argued, adding the Fed should continue to grow its balance sheet as needed to expand reserves in line with nominal GDP (gross domestic product).

The central bank last month trimmed the target for the federal funds rate by 25 basis points to a range of 1.75 percent to 2 percent, the second rate cut this year, amid growing risks and uncertainties stemming from trade tensions and a global economic slowdown.