BUSINESS New York Life to spend $6.3 B on Cigna business

New York Life to spend $6.3 B on Cigna business 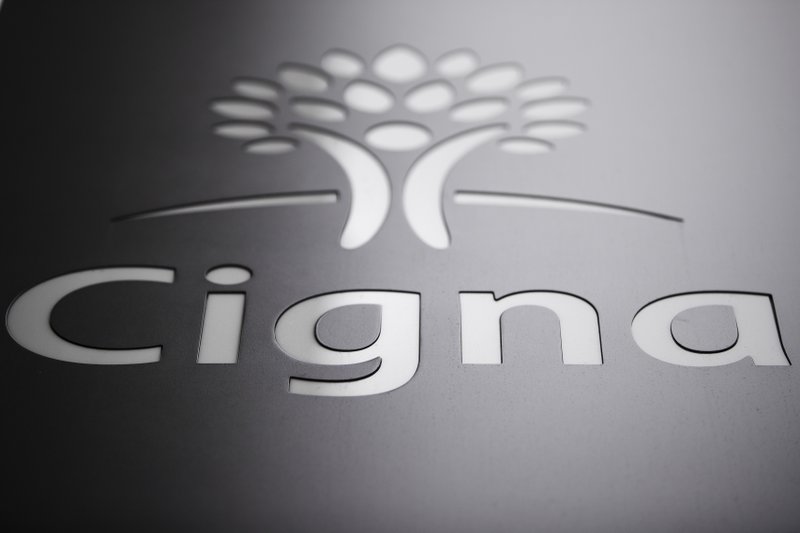 This Nov. 26, 2018, file photo shows the Cigna Corp., logo at the headquarters of the health insurer in Philadelphia. (Photo: AP)

New York Life will spend more than $6 billion in cash to acquire the group life and disability coverage business of the insurer Cigna.

New York Life said Wednesday that the deal will add millions of customers to its business. Cigna Corp. gets a significant amount of cash that it will use to buy back stock and pare its debt, among other things.

New York Life has been in the life insurance business for more than 174 years, making it one of the nation’s oldest. The company is owned by policy holders and does not trade publicly.

The deal is expected to close in next year’s third quarter.

Cigna covers more than 17 million people as one of the nation’s largest health insurers. Like its competitors, it has been focusing its business more on managing patient care and improving the health of its customers instead of just waiting to pay the bills for care as they come in.

Cigna spent about $52 billion to buy one of the nation’s largest pharmacy benefits managers, Express Scripts, in a deal that closed last year. That acquisition added to the insurer’s business mix and gave it more patient data to help with its care management focus.

Cigna, Bloomfield, Connecticut, will get about $5.3 billion after taxes from this deal. That will help the company meet its debt obligations after closing the Express Scripts deal.

The Wall Street Journal reported earlier this month that the companies were discussing a possible deal.