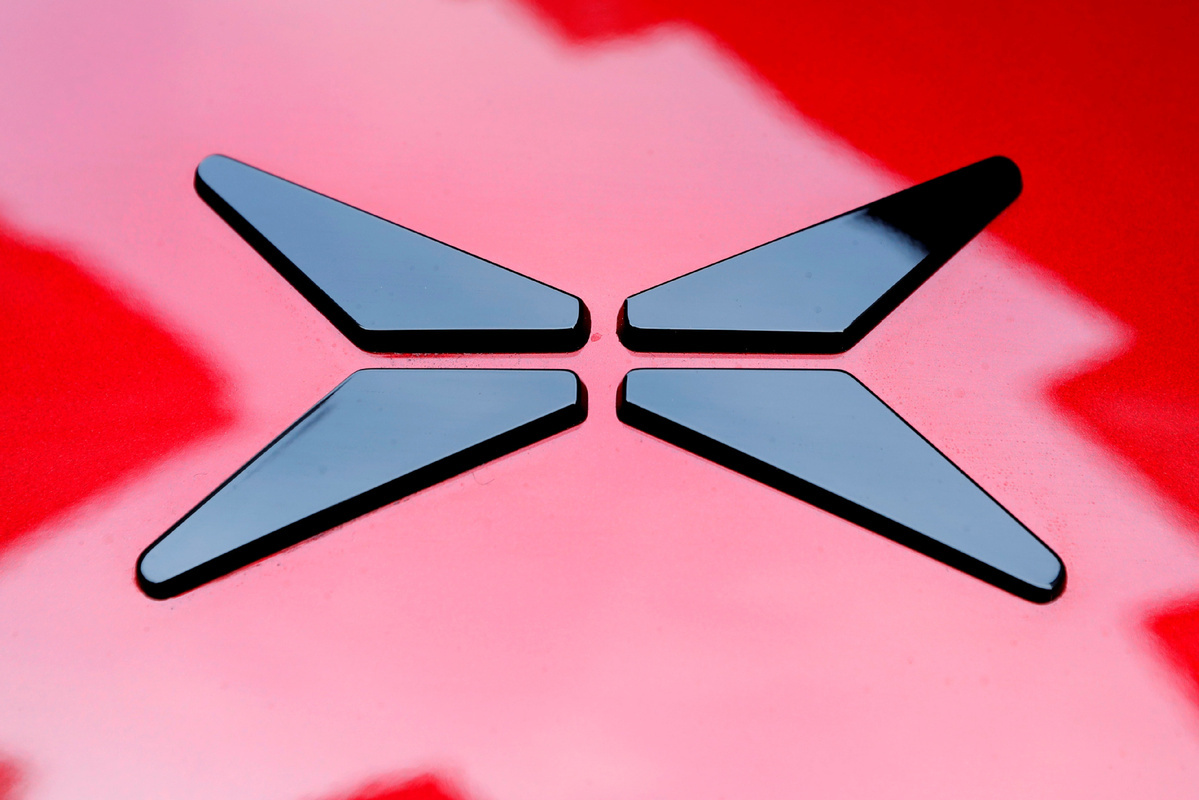 The logo on an XPeng Inc. P7 performance electric vehicle is seen outside the New York Stock Exchange in New York, US, Aug 27, 2020. (Photo: Agencies)

Chinese electric car startup Xpeng Motors has won the approval from the Hong Kong Stock Exchange to list in the city, Bloomberg reported on Wednesday citing people with direct knowledge of the matter.

The startup aims to raise $2 billion as soon as this year, and JPMorgan Chase and BOFA will be the main banks facilitating the listing. Xpeng could not be reached for comment.

The listing will allow qualified Chinese investors to invest in the company through the Stock Connect program linking the Chinese mainland and Hong Kong markets, according to the exchange's rules.

Xpeng, which went public in New York last year, has a market capitalisation of $32 billion. Based in Guangzhou, capital of Guangdong province, it currently produces two sedan models and one SUV at two plants in the country.

The startup sells mainly in China, the world's biggest car market. As one of the most popular startups in China, it sold 5,686 vehicles in May, a 483 percent rise year-on-year. Xpeng aims to deliver between 15,500 and 16,000 units in the second quarter.

Sales of new energy vehicles, including electric cars, plug-in hybrids and hydrogen fuel cell vehicles, in China are expected to grow more than 40 percent a year in the next five years, a senior official at the China Association of Automobile Manufacturers said last week.

Xpeng CEO He Xiaopeng said smart features including autonomous driving will enable the startup to stand out. He expects smart vehicle sales to soar rapidly after 2023 when high-level autonomous features are available.

"The year 2023 will be a turning point. In 2025, 60 percent of new cars sold in tier-one cities will be electric ones, and 50 percent will have smart features," said He at a forum earlier this month in Hefei, Anhui province.

He said in five to 15 years, the vehicles will be much more than transport tools, just like the primary function of today's smart phones is not making calls.