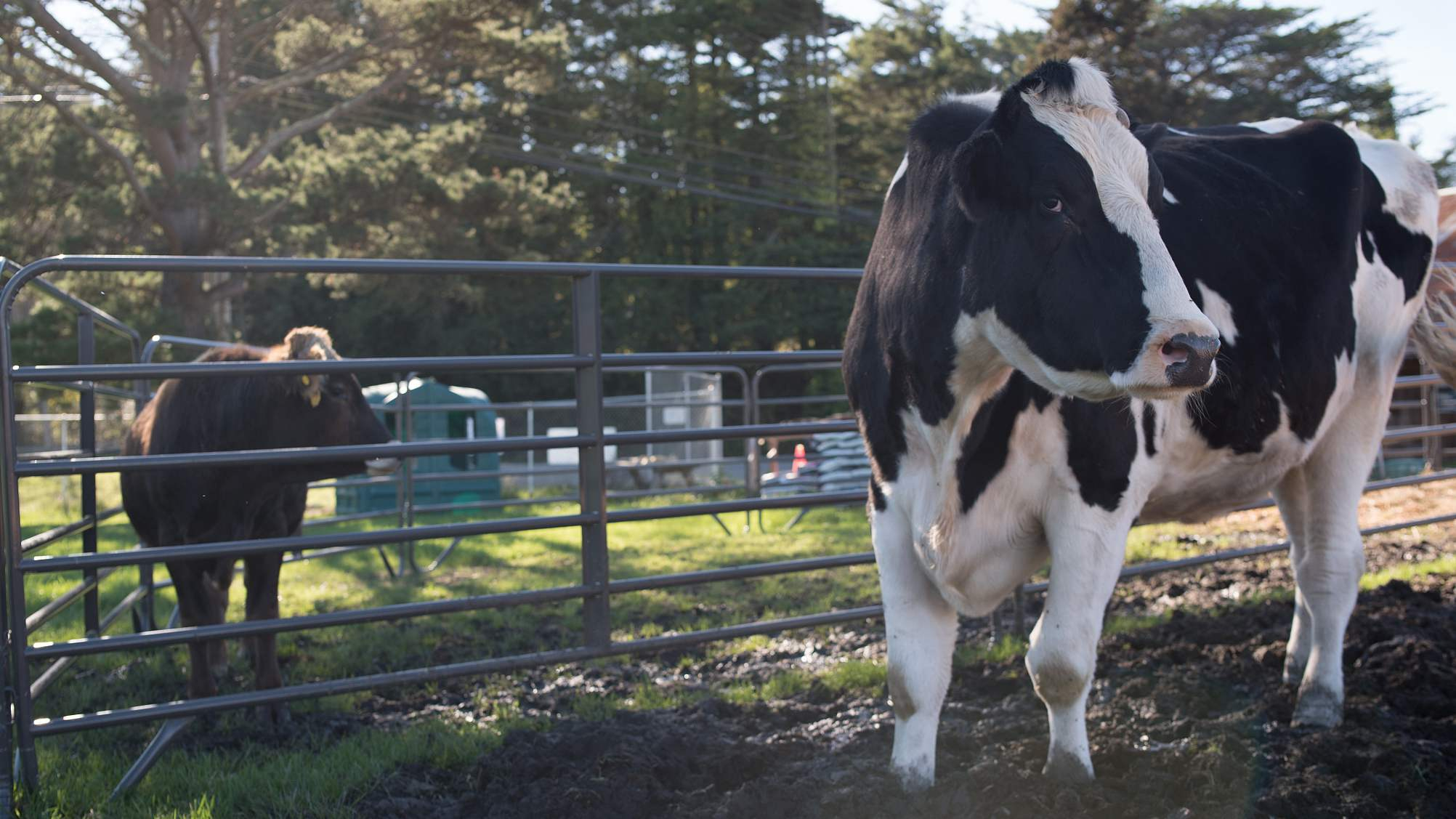 WELLINGTON, Aug. 26 (Xinhua) -- Key commodity exports of butter, milk powder, logs, and meat all fell in July 2019, with butter alone down by half on a year ago, New Zealand's statistics department Stats NZ said on Monday.

"However, more meat was exported to China instead of traditional markets such as the United States," Allan said.

Butter exports to China were much lower compared with a year ago, down 72 percent, it said.

"The fall in July butter export values concluded the export season, which were 21 percent lower than last year," Allan said, adding, "The lower season results were due to lower prices as well as less butter exported."

Milk powder values followed the slide in butter, falling 11 percent. Half the fall was to China, down 38 million NZ dollars, or 16 percent, he said.

Log exports fell 19 percent, with 80 percent of logs exported in the last year going to China, it said, adding values to China fell 15 percent as prices fell, after a period of relative stability. The quantity exported to China rose 5.9 percent.