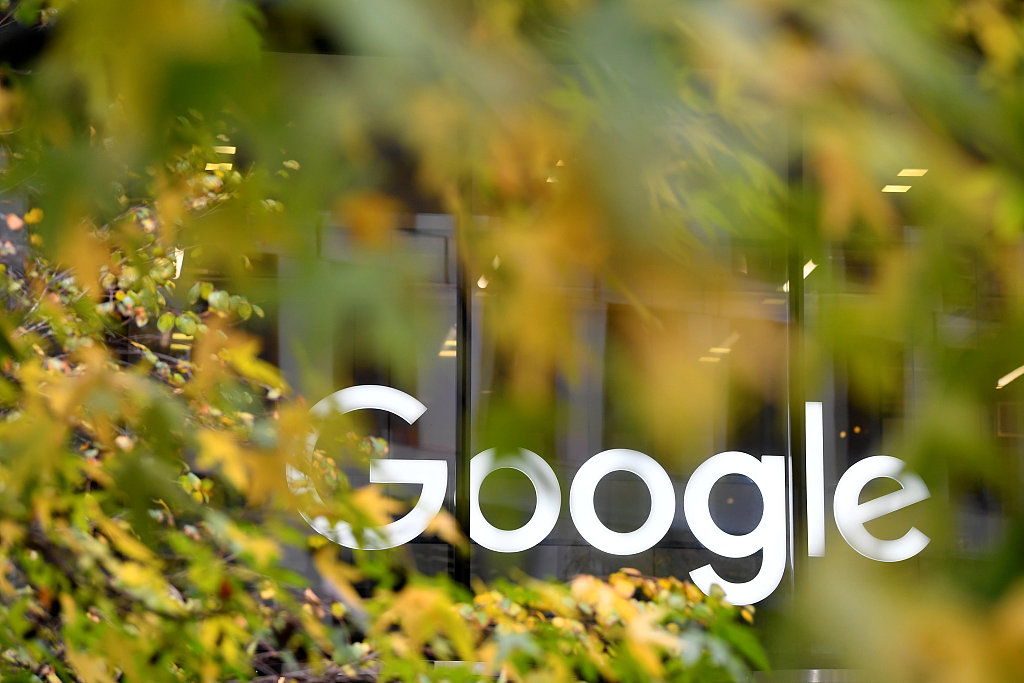 New Zealand's government plans a new tax targeting online giants like Google and Facebook that earn plenty of money in the country but pay little tax.

Prime Minister Jacinda Ardern said there's a gap that needs to be closed.

She said the proposed digital services tax would tax multinational online companies at about 2 or 3 percent on the revenue they generate in New Zealand, a rate that is in line with other countries considering similar taxes.

Revenue Minister Stuart Nash said foreign online companies have a competitive advantage over local companies that do pay significant amounts of tax. He said the new tax that was announced on Monday could be implemented next year.

Nash said New Zealand would continue working with the Organization for Economic Cooperation and Development, or OECD, to find an international solution to the problems of taxing big online companies, but that New Zealand was not going to wait around.

"The OECD can move at a rather slow rate," he said.

The most recent New Zealand company filings indicate Google paid NZ$392,000 in income taxes in the 2017 calendar year. The company, which declined to comment, claimed a NZ$1 million loss over the year after booking much of its revenue in other countries.

The last publicly available figures from Facebook show the company paid NZ$43,000 in taxes in New Zealand in 2014.

Facebook said in a statement that it complies with applicable tax laws in New Zealand and every other country in which it operates. It said it's moving to a "local selling model" to provide more transparency to governments and policy makers.

Amy Adams, the finance spokeswoman for the conservative opposition National Party, said the party agrees that multinationals should pay their fair share of taxes but that it supports the OECD work being ramped up. She said New Zealand will find it difficult to go out on its own without people missing out on what the global market has to offer.