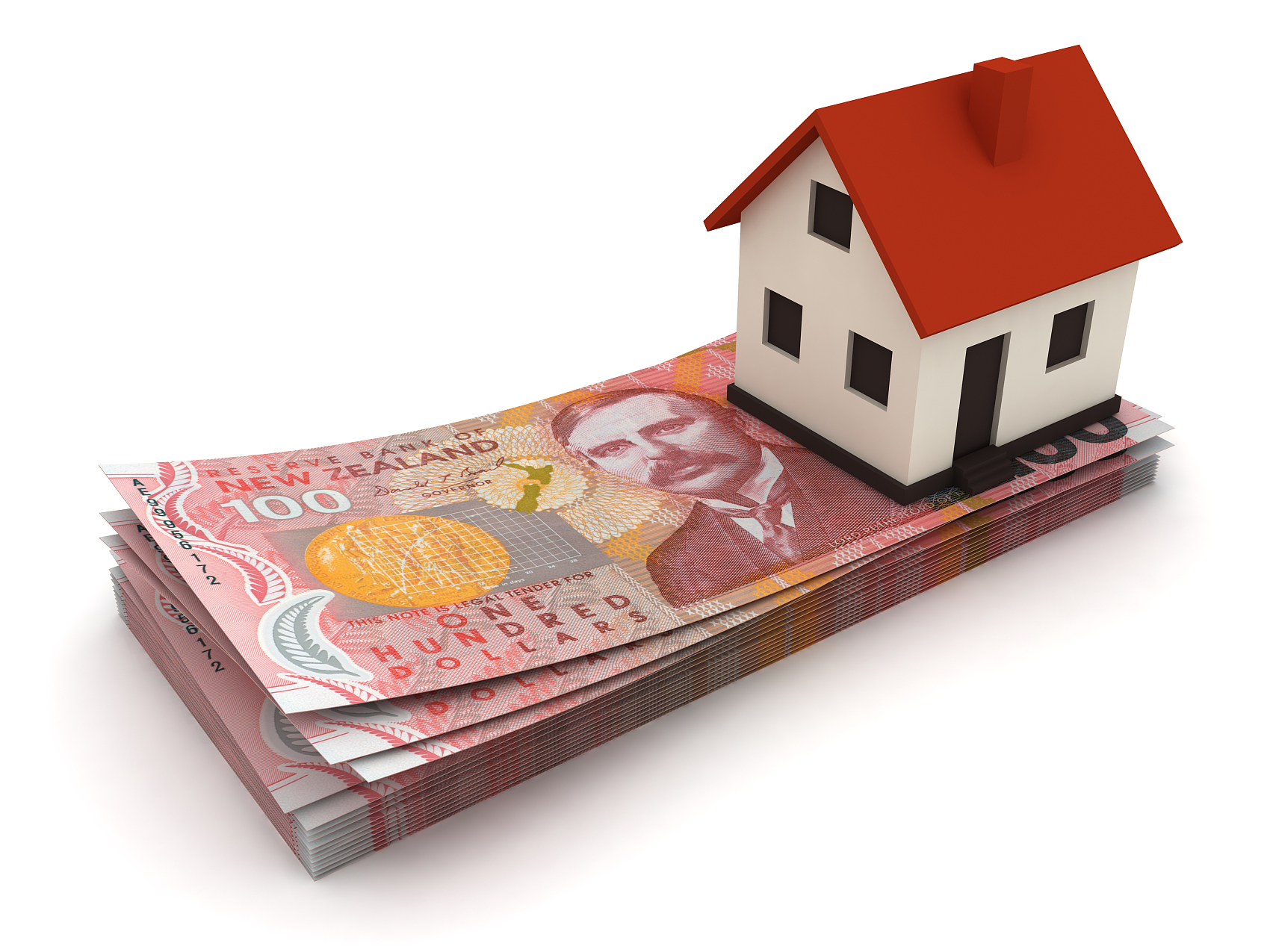 Canberra-Overseas buyers will no longer be allowed to purchase existing homes in New Zealand, Prime Minister-elect Jacinda Ardern has announced, as she unveiled a raft of policy deals made with her coalition partners.

As to the Australian, the move to tackle soaring property prices was agreed during lengthy negotiations between the Labor Party leader and populist powerbroker Winston Peters to form a new government that also includes the Green Party.

Ardern has also announced plans to slash immigration and focus on regional development and job creation.

"We have agreed on banning purchase of existing homes by foreign buyers," she said, specifying that the new rule is only applied to non-residents.

"We also have plans for farmland and other critical infrastructure," she added.

Anti-immigration campaigner Winston Peters, whose support was crucial for Ms Ardern to form a ruling coalition in the 120-seat parliament, said a message that New Zealand was "no longer for sale" has been sent.

Foreign ownership and housing shortage in New Zealand’s larger cities were prominent issues in the lead-up to the September 23 election, which brought an end to the nine years of rule by the conservative National Party.

Ardern, who campaigned on social issues including housing affordability and improved healthcare, described capitalism as a "blatant failure" when it came to putting a roof over the heads of the poor.

The 37-year-old said priorities for her new government would include raising the minimum wage, environmental issues and tackling homelessness and child poverty.

"You'll see a reduction in inequalities," she said.