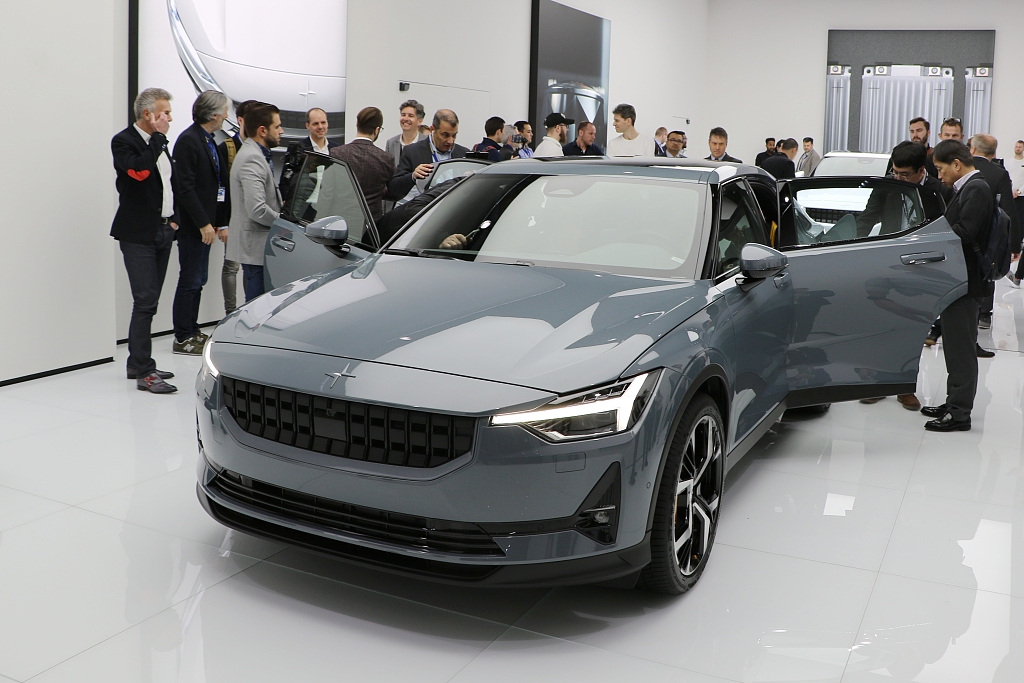 It plans to put a fee of up to 2,010 U.S. dollars on the highest polluting vehicles when they're sold in New Zealand for the first time. Meanwhile the fees will be used to subsidize buyers of electric and hybrid vehicles by up to 5,360 dollars.

"The cars, utes and vans we use every day are the fastest growing source of harmful climate pollution and account for nearly 70 percent of our transport emissions," said New Zealand Associate Transport Minister Julie Anne Genter.

It is estimated that more than 5 million tonnes of dangerous climate pollution will be prevented and the policy is expected to save the country more than 2.25 billion U.S. dollars in fuel.

There will be a six-week public consultation period before the government introduces the new legislation in Parliament.