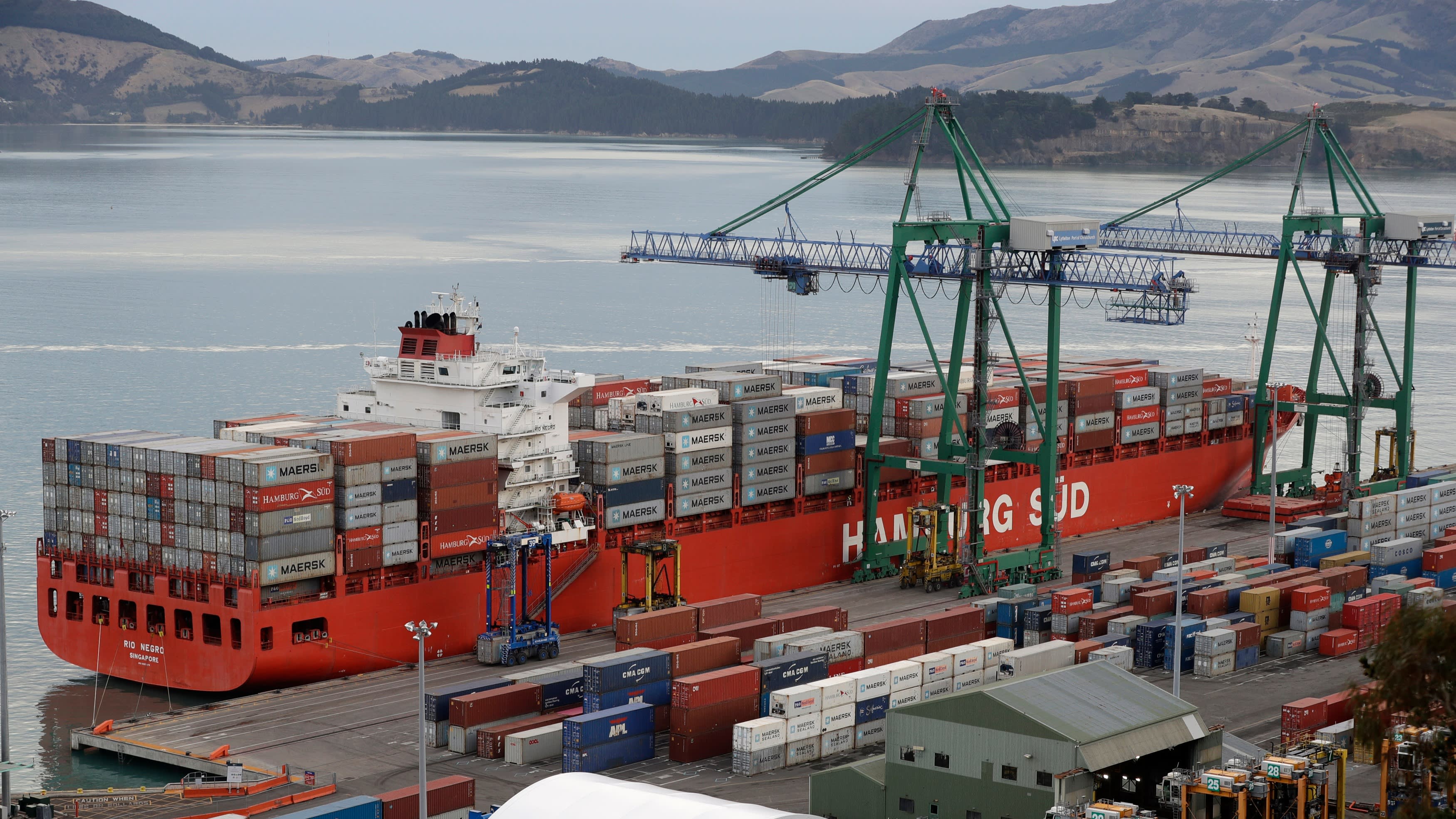 The contraction exceeded market expectations of about one percent, even though the quarter only covers the early stages of the coronavirus crisis.

"COVID-19 effects came on top of the smaller impact from drought in some parts of the country. The 1.6 percent fall surpassed quarterly falls during the global financial crisis in the late 2000s."

Westpac Bank predicts GDP will plummet by up to 13.8 percent in the April-June period, providing a second quarter of negative growth that would officially tip New Zealand into recession.

Hospitality was among the worst-affected sectors, shrinking by 7.8 percent, while transport and warehousing was off 4.1 percent and construction fell 4.1 percent.

The quarterly figure took annual GDP growth for the year to March 31 to 1.5 percent, compared with 3.1 percent for the same period a year earlier.

New Zealand's centre-left coalition government took what it termed a "go early, go hard" approach to the pandemic, sealing borders and imposing a strict lockdown to contain the virus.

It has been largely successful, with only 22 deaths in a population of five million and domestic businesses operating without restrictions after lockdown was lifted.

However, confidence was dented this week when it emerged two recent arrivals from Britain were mistakenly allowed out of quarantine early, only to both test positive later.