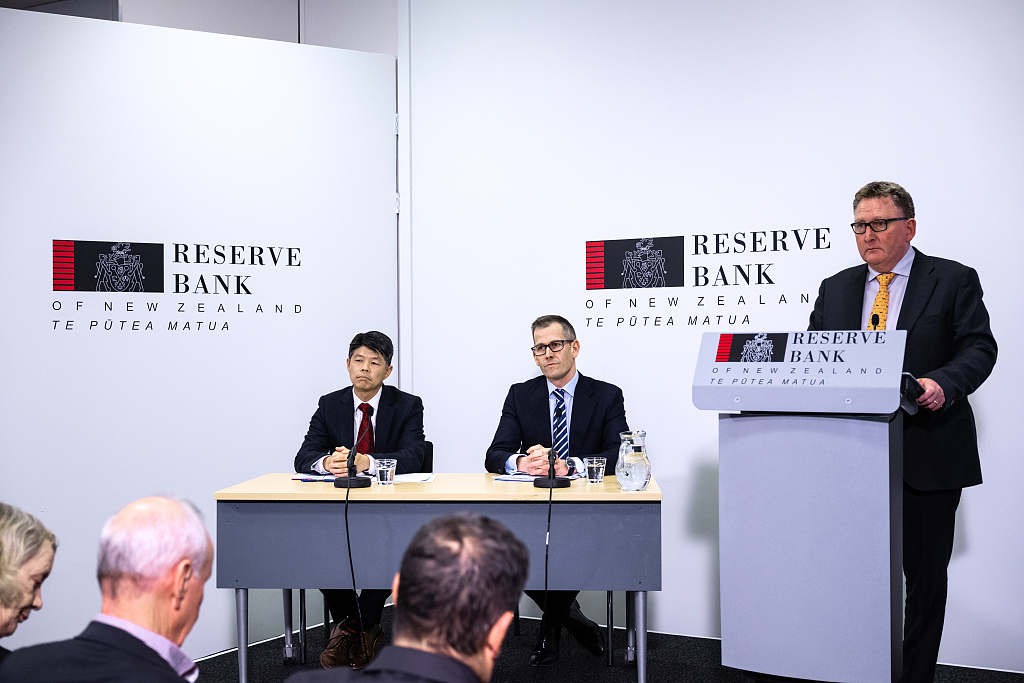 The Reserve Bank of New Zealand Governor Adrian Orr said the decisions are about making the banking system safer for all New Zealanders, and will ensure bank owners have a meaningful stake in their businesses. The changes will be implemented over seven years, giving plenty of time for banks to manage a smooth transition and minimise any adjustment costs.

"Our decisions are not just about dollars and cents. More capital in the banking system better enables banks to weather economic volatility and maintain good, long-term, customer outcomes," Orr said.

"More capital also reduces the likelihood of a bank failure. Banking crises cause not only harmful economic costs but also distressful social issues, such as the general decline in mental and physical health brought about by higher rates of unemployment. These effects are felt for generations," Orr said.

The key decisions, which start to take effect from 1 July 2020, include banks' total capital increasing from a minimum of 10.5 percent now, to 18 percent for the four large banks and 16 percent for the remaining smaller banks. The average level of capital currently held by banks is 14.1 percent.

"Following the Global Financial Crisis, many regulators around the world have been taking steps to improve the safety of their banking systems. We're confident we have the calibrations right for New Zealand conditions. These changes will be subject to monitoring, with the Reserve Bank reporting publicly on implementation during the transition period," Bascand said.