News Corp (NWSA.O), controlled by media mogul Rupert Murdoch, topped analysts’ estimates for quarterly revenue on Thursday as the company benefited from a rise in online subscriptions and strong performance in its digital real estate business. 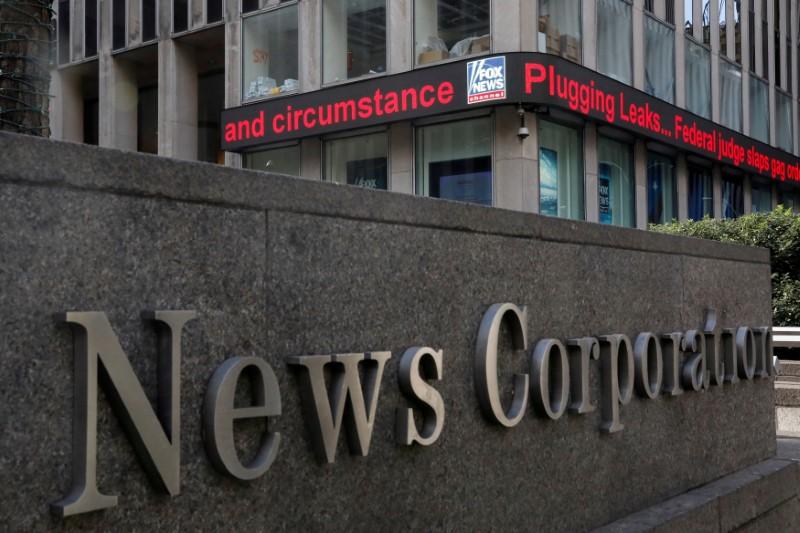 The company’s shares recovered from a near 2 percent drop to be flat in extended trading after executives on a call pointed to improving advertising trends in the third quarter, despite challenging print.

News Corp and Telstra in March agreed to combine Foxtel and FOX SPORTS Australia, with the US company holding a 65 percent stake in the combined entity.

“This should give us more protection against the vicissitudes of our volatile advertising market.”

Revenue at the company’s digital real estate unit, which houses real estate websites such as realtor.com and doorsteps.com, surged 27 percent to $279 million in the third quarter.

Average growth in digital subscriptions was more than 20 percent for Wall Street Journal, The Times and Sunday Times and The Australian in the first three months of 2018.

Net loss available to stockholders widened to $1.13 billion, or $1.94 per share, due to charges of $1.2 billion, largely related to write-downs following the deal with Telstra.

Excluding items, the company earned 6 cents per share, in line with analysts’ estimates.