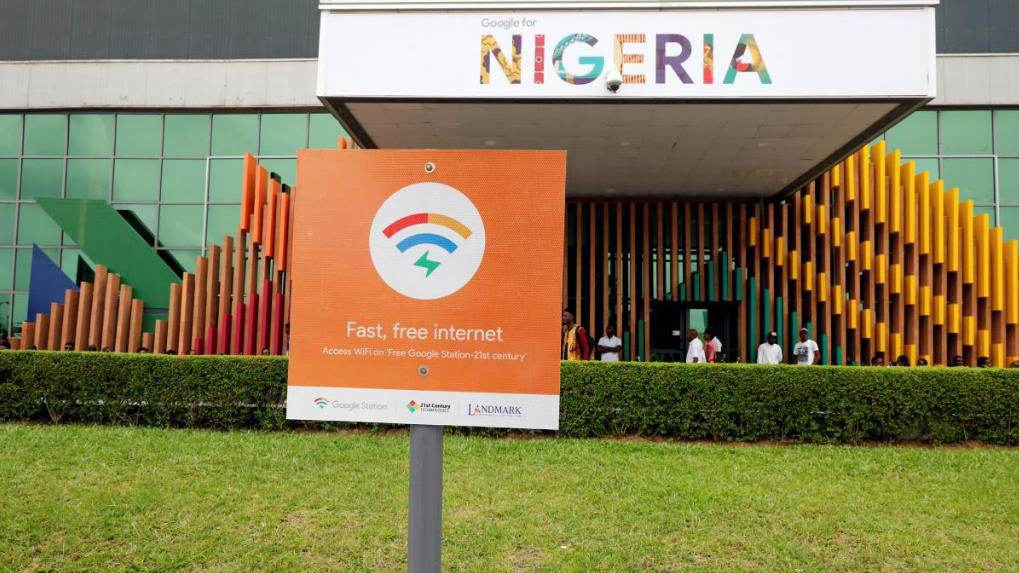 When compared to the 2018 growth rate of 1.91 percent, the 2019 figure represents an increase of 360 basis points, said the statistics bureau.

In the fourth quarter (Q4) of 2019, the economy grew at 2.55 percent, the highest quarterly growth after the economy slipped into recession in 2016.

The oil sector, which steadily generates revenue for the country, grew by 6.36 percent on a year-on-year basis in Q4 of 2019, with an average daily oil production of 2 million barrels per day.

According to the NBS data, this sector contributed 7.32 percent to total real GDP in Q4 of 2019, up from figures recorded in the corresponding period of 2018 but down compared to the preceding quarter, where it contributed 7.06 percent and 9.77 percent respectively.

Also, oil, as the mainstay of the Nigerian economy, contributed 8.78 percent to real GDP in 2019.

The official data also indicated that the non-oil sector grew by 2.26 percent in real terms during the Q4 2019.

"In spite of distractions, (the economy) did better than projected," she wrote on Twitter.