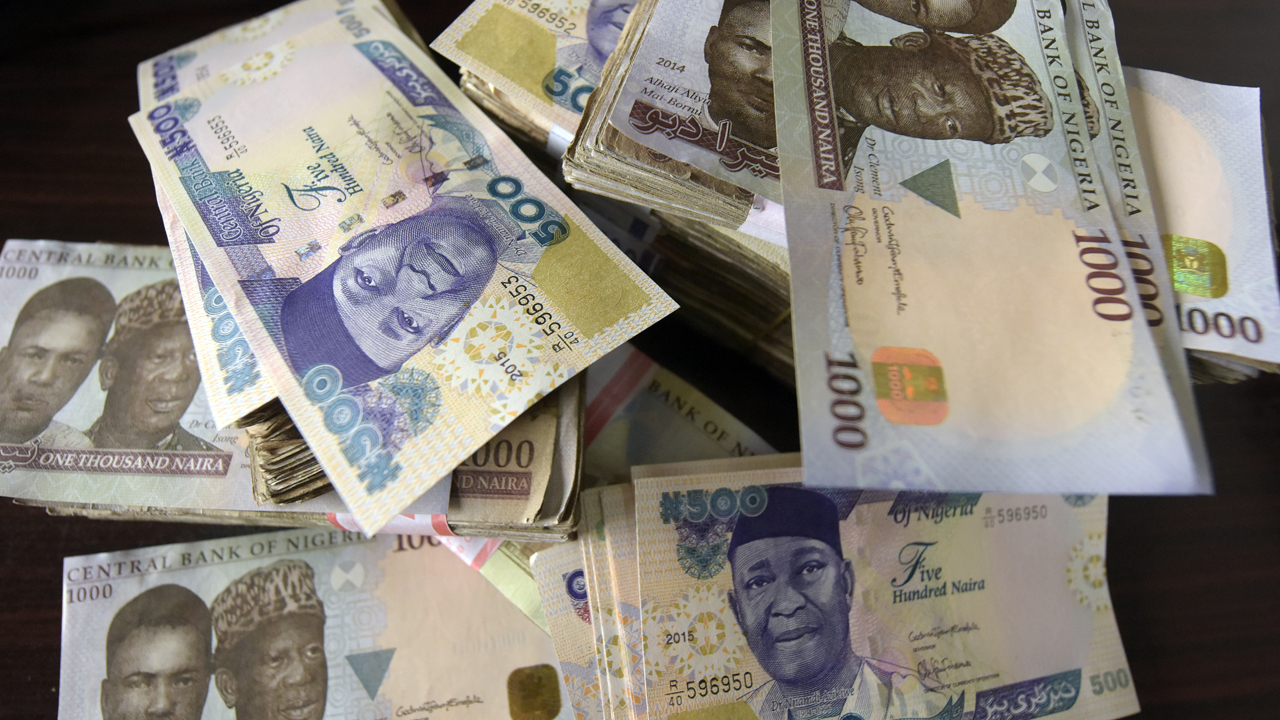 Nigerian President Muhammadu Buhari on Wednesday launched the re-designed local banknotes to control the supply of the Nigerian naira, the local currency of the most populous African country.

Speaking during the unveiling of the locally-produced currencies in Abuja, the Nigerian capital, Buhari explained in detail the basis for his approval to the Central Bank of Nigeria (CBN) to redesign the 200, 500, and 1,000 naira banknotes, saying they have been fortified with security features that make them difficult to counterfeit.

"There was an urgent need to take control of currency in circulation and to address the hoarding of naira banknotes outside the banking system, the shortage of clean and fit banknotes in circulation, and the increase in counterfeiting of high-denomination naira banknotes. It is on this basis that I gave my approval for the redesign of the 200, 500, and 1,000 naira banknotes," the Nigerian leader said, noting the CBN had approached him earlier in the year to seek his permission to embark on the currency redesign project.

The re-designing of the naira notes had been long overdue to wear a new look, Buhari said, considering that international best practice requires central banks and national authorities to issue new or redesigned currency notes every five to eight years. He also noted it is now almost 20 years since the last major redesign of Nigeria's local currency was done.

"A cycle of banknote redesign is generally aimed at achieving specific objectives, including but not limited to: improving the security of banknotes, mitigating counterfeiting, preserving the collective national heritage, controlling currency in circulation, and reducing the overall cost of currency management," he explained.

Godwin Emefiele, governor of the CBN, said at the unveiling ceremony that the redesigned banknotes would help in the fight against corruption, control rising inflation, make policies more effective, and ensure financial inclusion.

About a month ago, the CBN said the move to redesign the naira notes became necessary as currency management in the country had recently faced several daunting challenges which continued to grow in scale and sophistication with unintended consequences.

At least 80 percent of the local currency in circulation is outside the vaults of commercial banks, the CBN noted, saying this was due to significant hoarding of banknotes by members of the public.

Following the unveiling of the new banknotes Wednesday, the existing notes would seize to be regarded as legal tender by Jan. 31, 2023, according to the CBN.