BUSINESS Nike CEO to step down next year

Nike CEO to step down next year 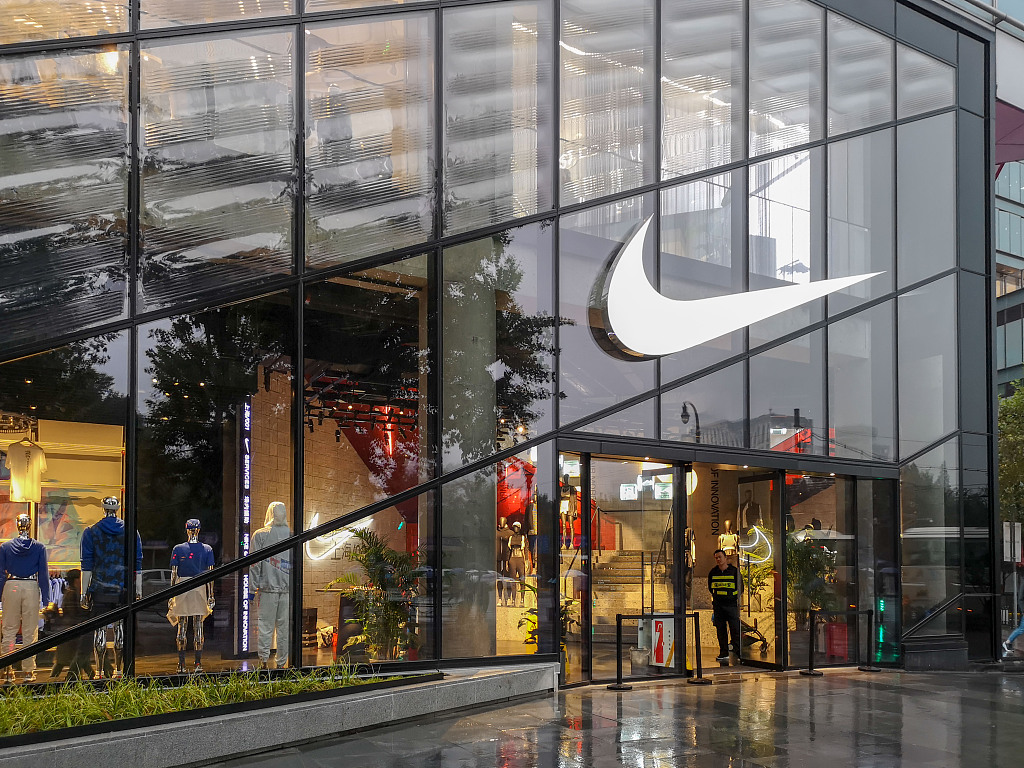 Nike said John Donahoe, a former CEO of e-commerce firm e-Bay from 2008 to 2015, will be appointed as the company's new president and CEO early next year.

Parker will remain on the Nike board as its executive chairman and continue to work closely with Donahoe and the senior management team, said the world's famous sportswear company.

Parker said Donahoe has expertise in digital commerce, technology, global strategy and leadership, which "make him ideally suited to accelerate our digital transformation and to build on the positive impact of our Consumer Direct Offense."

Donahoe is the current president and CEO of ServiceNow Inc., a tech services firm, and also chairman of PayPal Holdings, Inc. He has been on the board of Nike since 2014.

Nike's annual revenue has grown from 15 billion U.S. dollars in 2006 to nearly 40 billion dollars in fiscal 2019 under Parker's leadership.

Local media said Parker rejected allegations that his departure was linked with some scandals plaguing Nike for some time. One of the scandals involved famous track coach Alberto Salazar, who was banned from the sport for four years for anti-doping violations.

"I strongly believe the best way for us to evolve and grow as a company is to bring in phenomenal talent to join our team," Parker said in a note to employees.