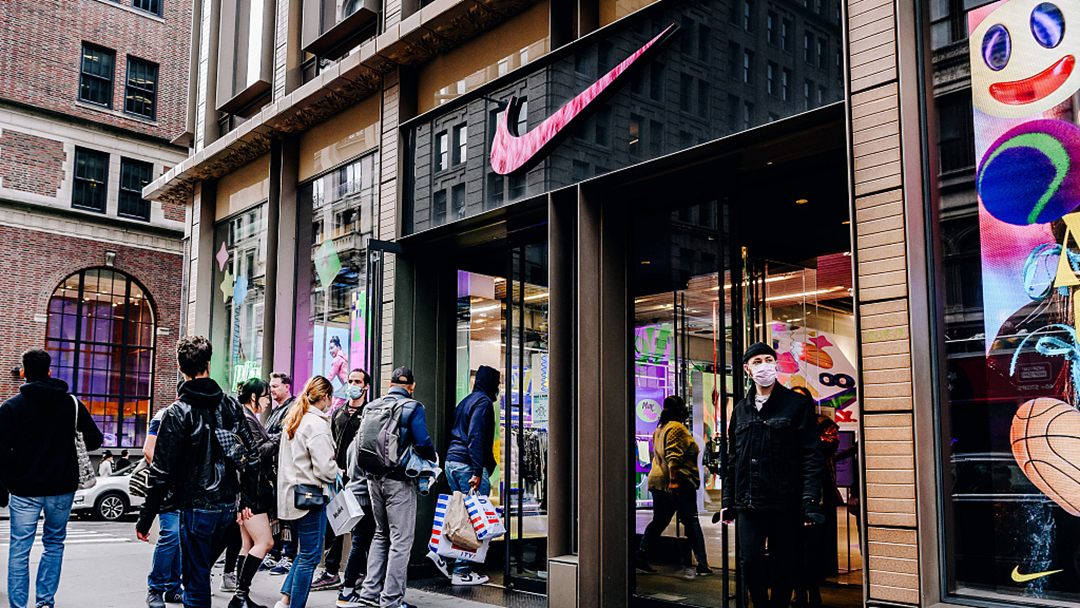 Nike reported increased quarterly profits on higher sales in North America amid strong pricing on Monday, even as supply chain woes in Asia dented results in China and other markets.

The sports giant, which had warned previously of a drag from elevated shipping costs as well as outages at key Asian factories due to COVID-19 restrictions, said results in North America and the Europe-Middle East-Africa region benefited from higher levels of inventory already in transit at the start of the quarter.

The boom in North America follows investments in direct selling to consumers that includes new facilities on the East and West coasts of the United States and some 1,000 robots in distribution centers to handle online orders, executives said.

Net income rose seven percent to $1.3 billion on a one percent increase in revenues to $11.3 billion for the quarter ending November 30, Nike's second quarter for fiscal 2022.