BUSINESS Nike, the next target after H&M on Xinjiang cotton issue

Nike, the next target after H&M on Xinjiang cotton issue 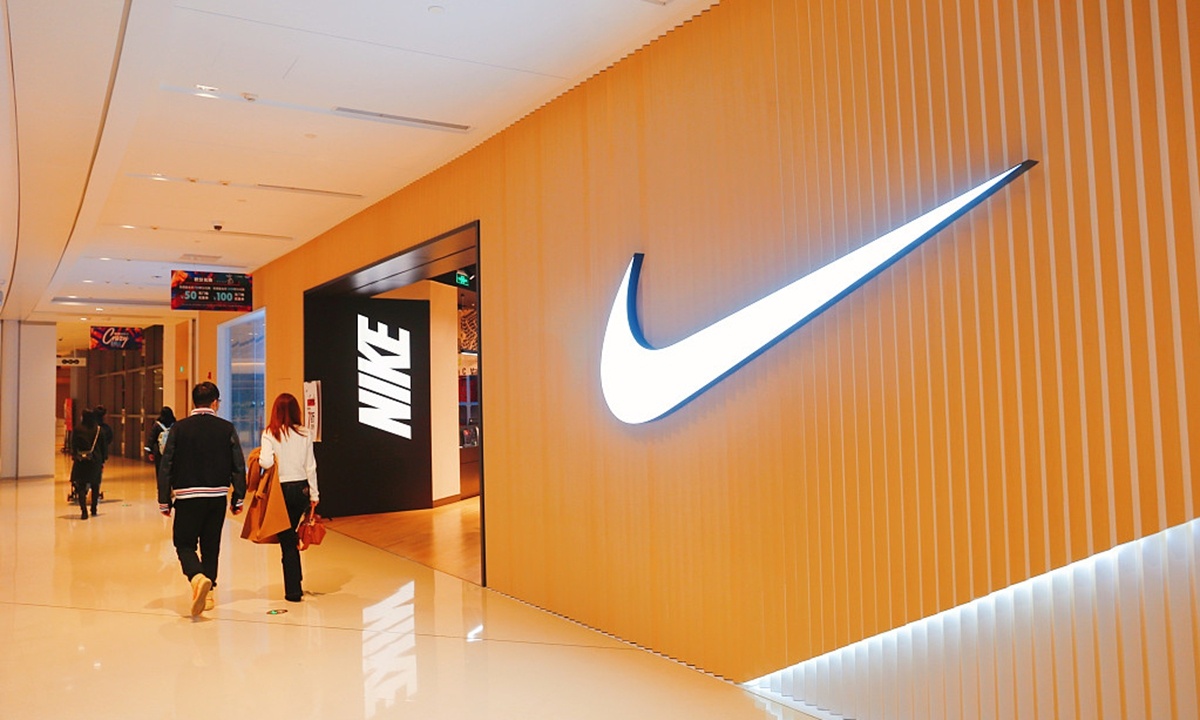 Nike has become the next target of Chinese netizens' rage after H&M for its stance over Xinjiang cotton supply issues.

The hashtag #nike has become the biggest trending topic on China’s Twitter-like social media platform Sina Weibo on Thursday with 720 million views and 530,000 comments over its announcement outlining its boycott of Xinjiang cotton.

Chinese netizens called the announcement of the company disgusting and asked the brand to get out of Chinese market after it came to light that the company said it has prohibited any type of "forced labor" across its supply chain in Xinjiang, citing so called human rights concerns. The announcement is still available on the official website purpose.nike.com as of Thursday morning.

A telephone receptionist at Nike’s office reached by the Global Times stated that they have not received notice from the senior department on the response over the matter.

Sina Weibo user “langlichitiaoxiaoculin” on Wednesday posted a screenshot of a statement announced by Nike which stated that the company “is concerned about reports of forced labor in, and connected to, the Xinjiang Uygur Autonomous Region,” “and does not source products from the region” and has “confirmed with our contract suppliers that they are not using textiles or spun yarn from the region.”

Comments including “Nike is even more disgusting than H&M” and “It makes me throw up,” “I will boycott the brand” receiving the most likes.