BUSINESS Niki Lauda says will be ready to bid for Niki airline on Dec 20: Handelsblatt

Niki Lauda says will be ready to bid for Niki airline on Dec 20: Handelsblatt 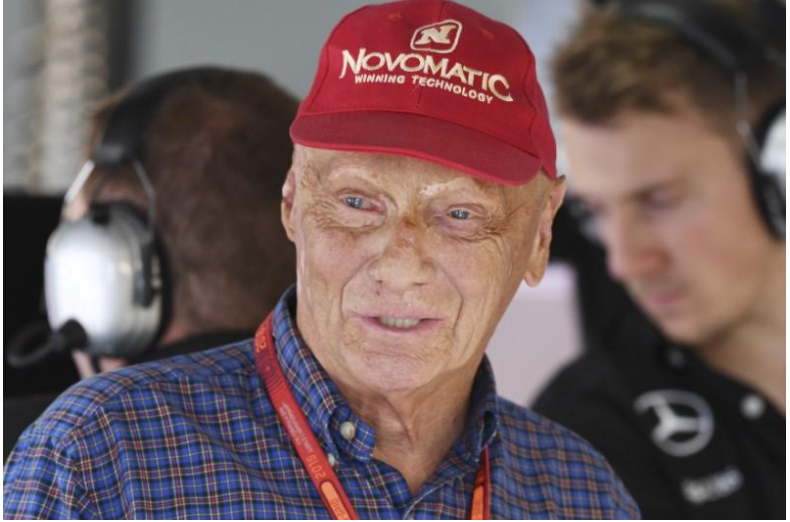 Former motor racing driver Niki Lauda aims to bid for the Austrian Niki airline, which he founded in 2003, next Wednesday, he said in a newspaper report, formally adding himself to the list of interested parties.

“We will be able to submit an offer already on Wednesday,” he told the German business daily Handelsblatt in its Monday edition.

He said he had talked to the administrator of Niki’s insolvent parent company, Air Berlin, Frank Kebekus, on Friday, making him aware he was ready to act quickly.

On Saturday, German logistics firm Zeitfracht and maintenance group Nayak confirmed they were interested in some Niki assets, including Niki Technik, and crews. 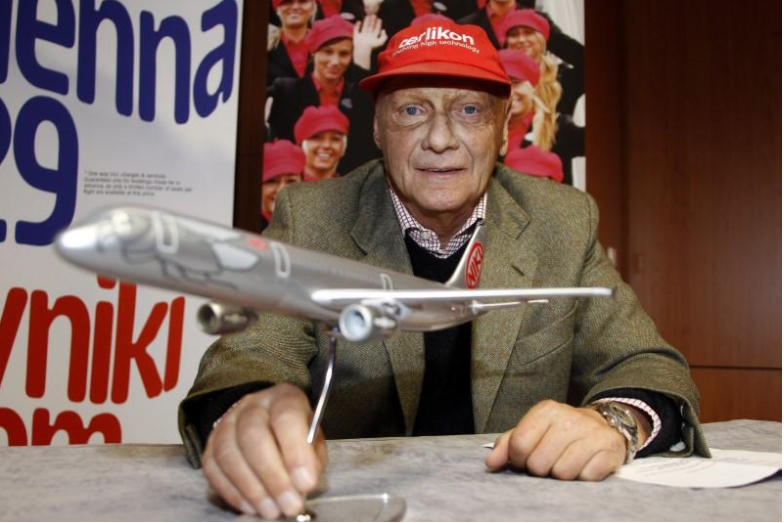 Lauda also told Handelsblatt he would engage in the talks initially without British holiday group Thomas Cook, also among the interested parties, in order to speed things up.

“But logically, I am contact with Thomas Cook and its (German) subsidiary Condor,” he added.

Irish low cost carrier Ryanair has also expressed an interest in its assets.

Niki’s insolvency came after Germany’s Lufthansa scrapped plans to buy the airline due to the European Commission’s competition concerns.

The administrators for Air Berlin have since been working to find a new buyer for Niki’s assets - which include valuable take off and landing slots in airports such as Duesseldorf, Munich and Vienna - under considerable time pressure in order to clinch a deal before Niki loses its slots.