Nintendo says no new Switch in 2020

Japanese gaming giant Nintendo said Friday there would be no fresh model of its hot-selling Switch console this year, dashing the hopes of fans eager for a new version. 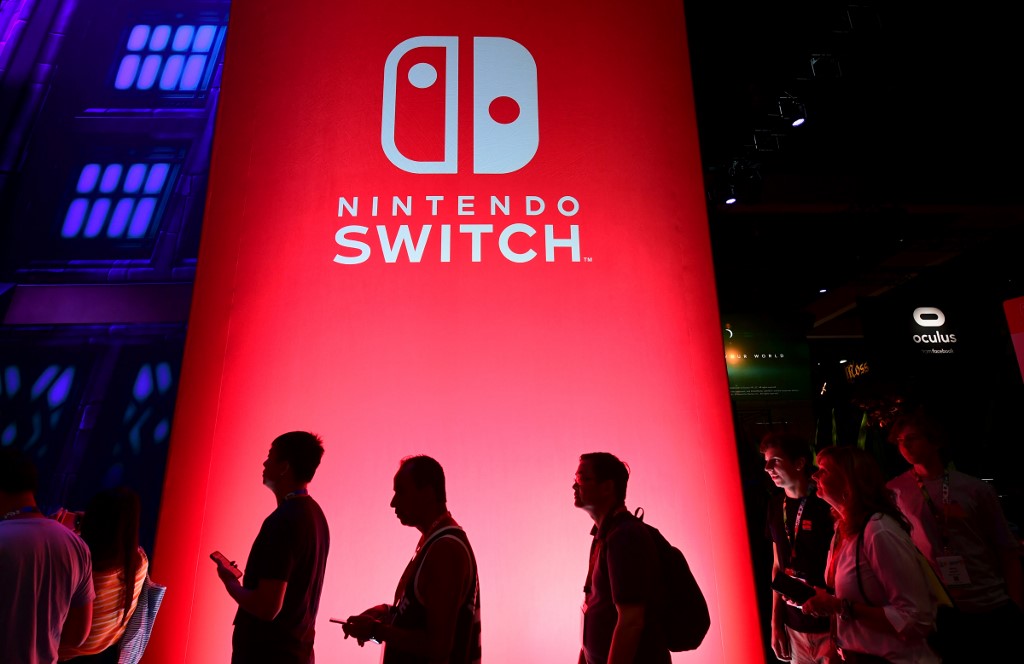 "We have no plans to launch a new Nintendo Switch model in 2020," president Shuntaro Furukawa told a briefing in Tokyo.

Competition in the industry is expected to grow tougher this year as Sony prepares to launch its next-generation PlayStation 5 for the Christmas season, and with upcoming 5G mobile phones expected to offer more sophisticated gaming.

But Furukawa said the Switch's life cycles and customer bases were different from rival consoles.

"Other cmpanies' business moves will not have a special impact on our business," he said.

The original Switch console, a hybrid that can be used for handheld play or hooked up to a screen at home, has become a huge global seller.

It is entering its fourth year, which Furukawa described as the "early stage of its middle life."

But its sales are still solid with powerful software titles.

Last September, Nintendo also launched a scaled back, cheaper version of the console, called Switch Lite, which is a strictly handheld device. Its sales have also been solid.

In December the Kyoto-based firm behind Super Mario and Pokemon rolled out the flagship Switch model in China via Tencent to further boost its global reach.

After the stock market closed on Thursday, the company reported a leap in sales and profit for the nine months to December, upgrading its full-year profit forecast on strong demand for Switch consoles.

But the stock fell more than four percent on Friday.

"Its earnings were not bad but market expectations had been higher," said Makoto Sengoku, market analyst at Tokai Tokyo Research Institute.

The absence of a console launch would not hurt Nintendo much thanks to its hit software titles, he added.

"Stocks related to inbound tourists have been falling but now investors have realised Nintendo could also be affected," he said.

Nintendo said Thursday its net profit for April-December rose 16.4 percent from a year earlier to 196.4 billion yen ($1.8 billion) on robust sales of hardware and software.