Chinese electric vehicle maker NIO on Friday announced a temporary halt at a factory based in Central China's Hefei, citing a chip shortage. Production will halt for five days, starting from March 29. 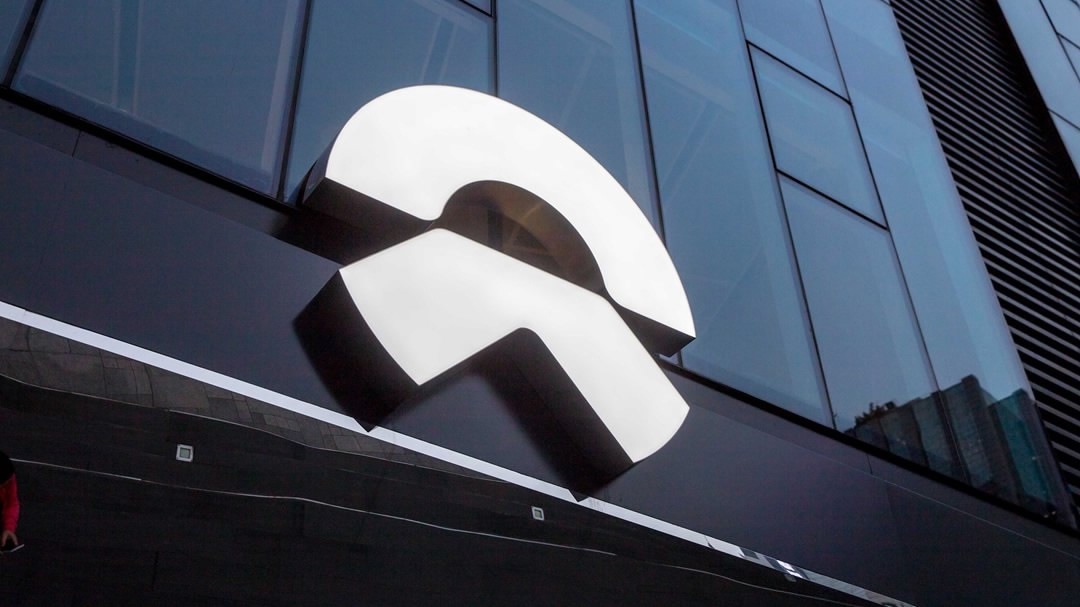 Sources inside the Shanghai-headquartered firm indicate that the when the pause is over, production will resume, but the long-term supply remains unpredictable.

As a company specializing in designing and developing electric vehicles, NIO currently has the capacity to produce 10,000 electric vehicles a month, but the number is limited to 7,500 at the moment due to the global chip shortage and battery supply constraints, NIO founder Li Bin said during a fourth-quarter 2020 earnings call. 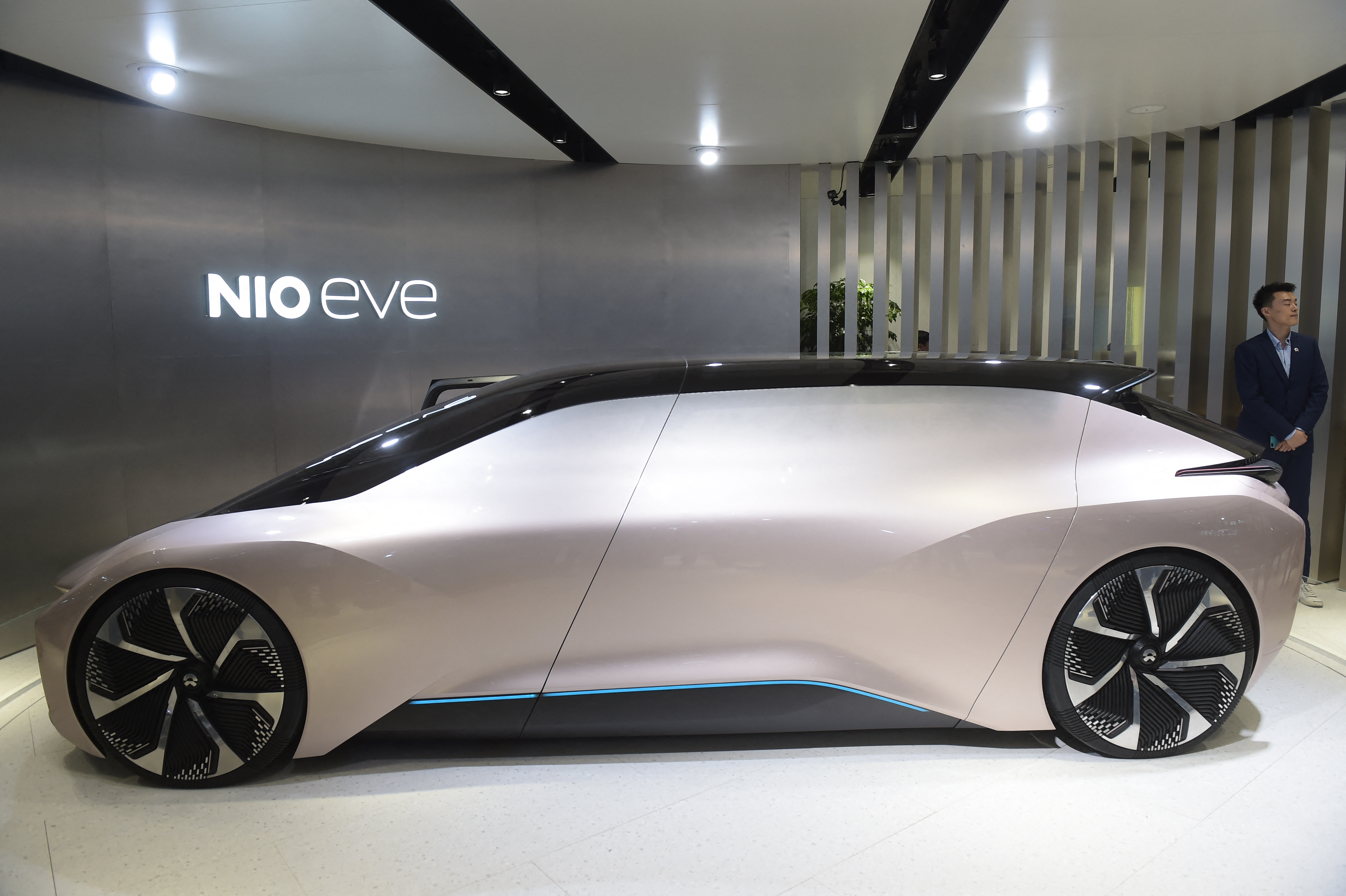 The Nio Eve concept car is displayed during the Beijing Auto Show in Beijing on April 25, 2018. (Photo: AFP)

Ford, General Motors, Honda, Volkswagen and other automakers around the world have also suffered from chip shortages.

Wei Yong, vice president of SAIC, said that the current shortage of automotive chips is caused by many factors like the rapid recovery of China’s automobile industry, the increased demand for chips in home appliances and other industries, hoarding caused by chip price increases and some natural disasters.

Since the second half of last year, the global manufacturing industry chain has continuously faced the issue of chip shortages. The COVID-19 epidemic has led to soaring demand in remote offices, home entertainment and data centers, making various types of semiconductor chips become more and more critical.

Meanwhile, the making of chips is a highly concentrated market, with five companies collectively accounting for 90 percent of the global market share, and the most advanced manufacturing processes are in the hands of only a small number of companies.

An automobile industry insider said that chip-making capacity can not be expanded in a short time, since all chips start life as a silicon wafer that takes about 90 days to process into a chip.