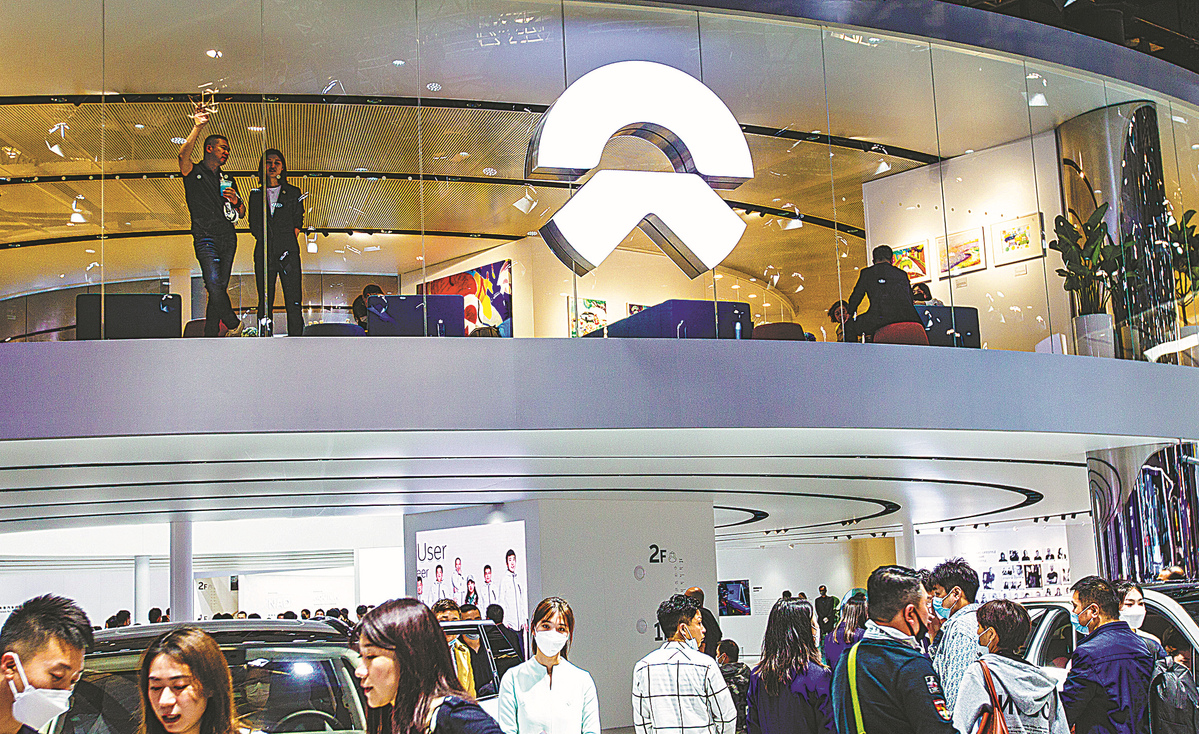 New York-listed Chinese EV startup Nio is building its first overseas plant in Hungary, which is expected to be operational in September.

The plant, covering an area of about 10,000 square meters, will serve as a production, service and R&D center for Nio's power products including battery-swapping stations in Europe, said the company on Friday.

Battery-swapping stations enable EVs to get their empty battery packs replaced with full ones in minutes, much faster than getting them charged. Nio has built over 1,000 such stations in China.

Zhang Hui, vice-president of Nio Europe, said it chose to build its factory in Hungary because of a skilled workforce, especially in the area of research and development, an open mind to new technologies, flexibility in business, and great infrastructure.

Nio entered the European market in 2021, with Norway as its first stop. In the second half this year, it will expand its products and integrated services to Germany, the Netherlands, Sweden and Denmark, the company said.

"The operation of the plant will add further momentum to the construction of battery swap stations in these countries, providing a solid foundation for local battery swapping and charging services," the company said.

Nio is one of the most popular EV startups in China. In the first half this year it delivered 50,827 units, up 21.1 percent from the same period last year.