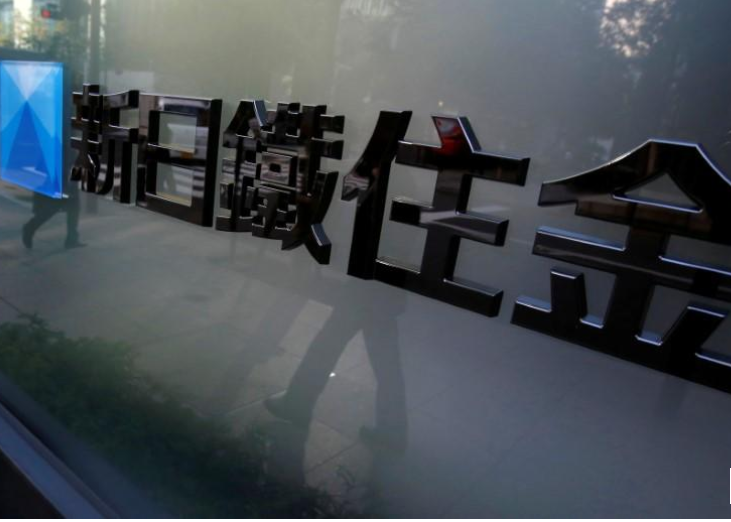 A logo of Nippon Steel & Sumitomo Metal Corp is pictured outside its headquarters in Tokyo November 9, 2012. Photo: Reuters/Yuriko Nakao

Nippon Steel & Sumitomo Metal Corp, Japan’s biggest steelmaker, is worried that potential US trade action to cut steel imports could flood Asia with products and that the yen’s recent surge may hurt customers such as carmakers.

US President Donald Trump said early last week he was considering a range of options - including tariffs and quotas - to address steel and aluminum imports he said were unfairly hurting US producers.

“If any measure comes, it will loosen steel markets, sending supplies back to Asia as there is nowhere else for them to go,” Toshiharu Sakae, Nippon Steel’s executive vice president, told Reuters in an interview late last week.

“That would be negative for us,” he said.

“Any US action may trigger retaliation by other countries. What is most troublesome is to see the world heading towards protectionism,” JFE President Eiji Hayashida said.

Sakae said Japan’s steel industry will ask Tokyo to let Washington know that “we oppose such steps as we support free trade.”

Japanese steelmakers are enjoying the best market conditions in at least three years. Steel prices have risen on increased production by automakers, while construction is in full swing for Tokyo’s 2020 Olympics.

But the yen’s surge poses a fresh risk, Sakae said.

The yen rose to a 15-month high against the US dollar last week amid concerns that the United States might pursue a weak dollar strategy and that Trump's tax cuts and fiscal spending may stoke inflation and erode greenback value.

Direct impact from the stronger yen on Nippon Steel’s earnings will be limited as damage on its exports could be offset by lower import costs for raw materials, Sakae said.

“But we can’t ignore it because our main customers are exporters such as automakers and construction machinery makers,” he said.

“The strong yen would hurt their exports, sales and profits, which would also make them tougher negotiators on steel prices.”

Nippon Steel and its peers have been trying to raise product prices to cope with higher raw materials costs such as for coking coal, iron ore, zinc and manganese.