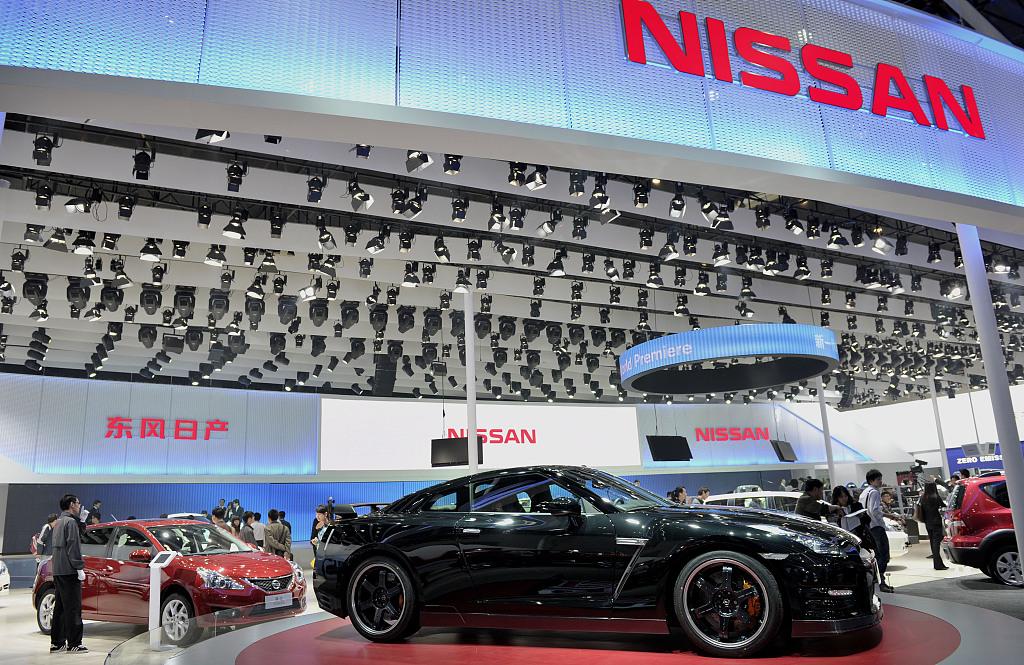 It was Nissan's first earnings report since Ghosn was arrested on November 19 and then sacked as chairman. He is in detention facing charges of financial misconduct.