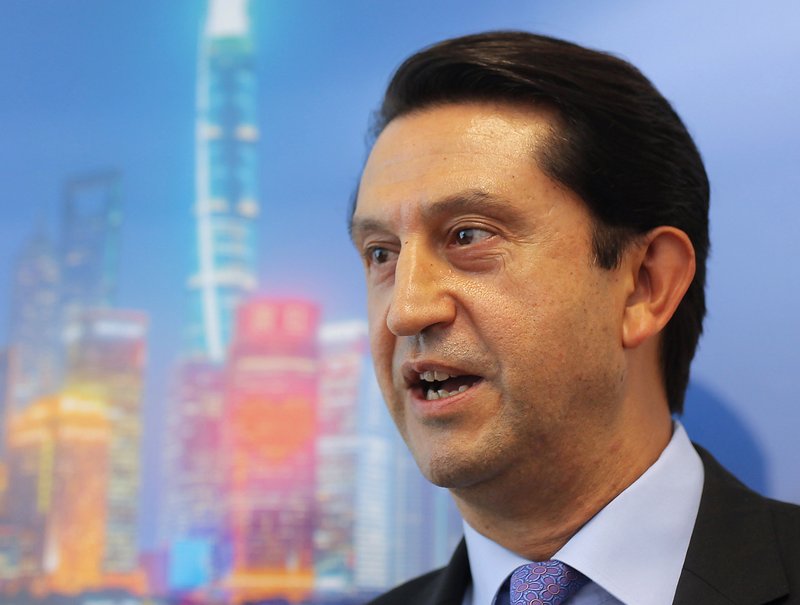 Nissan Chief Performance Officer Jose Munoz, who took a leave of absence a week ago, has resigned, the first high-profile departure at the Japanese automaker publicly acknowledged as related to the arrest of former Chairman Carlos Ghosn.

Munoz said in a statement on LinkedIn Saturday he made the decision after serious thinking because the company was “involved in matters that have and will continue to divert its focus,” referring to Ghosn’s case.

Munoz is among several executives media speculated might succeed Ghosn, who led Nissan for two decades.

There have been other recent departures from Nissan, but Nissan has denied they were related to Ghosn’s case.

Munoz, a Spaniard who oversaw Nissan’s global strategies, worked for Nissan for 14 years.

“I love the company, my talented co-workers and Nissan’s industry-leading dealers,” he said.

Ghosn, arrested Nov. 19, has been charged with breach of trust and falsifying financial reports and remains detained in Tokyo. He rebutted each allegation and asserted his innocence in a Tokyo court earlier this week, his first public appearance since his arrest.

The court rejected a request by prosecutors late Friday that Ghosn not be allowed to receive visitors, paving the way for his family to see him for the first time since his arrest. Until now, Ghosn could only see prosecutors, embassy officials and his lawyers.

In Japan, suspects are routinely held for months until their trials start. No trial date has been set for Ghosn.