Nissan executive on leave for tasks related to Ghosn arrest 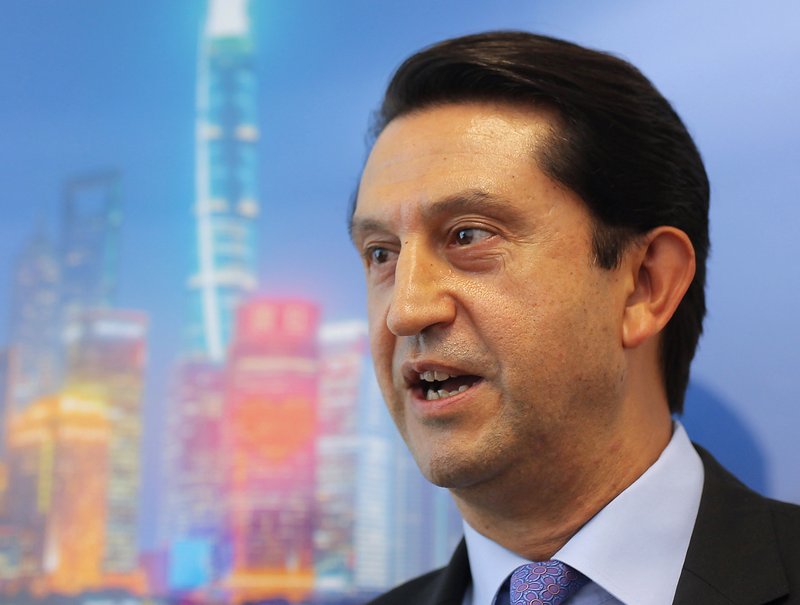 Nissan Motor Co. spokesman Nicholas Maxfield did not offer any other details. Munoz is among several executives media have speculated could be a possible successor to Ghosn.

Ghosn, a revered figure in the global auto industry, led Nissan for two decades after being sent in by Renault in 1999 when Nissan was near bankruptcy. Renault owns 43 percent of Nissan.

Ghosn was arrested Nov. 19 and has been charged with falsifying financial reports in underreporting his income.

He has said repeatedly he is innocent, including on the latest allegation that he had Nissan temporarily shoulder investment losses. The income was never decided on, and Nissan did not suffer the losses, according to sources close to Ghosn and his family.

Ghosn is scheduled to face a Tokyo courtroom Tuesday, his first public appearance since his arrest, as his lawyers demand to know why his detention is continuing. His detention has been repeatedly extended and now goes through Jan. 11.

In Japan, suspects are often held for months before trial. Prosecutors consider Ghosn, a Brazilian-born Frenchman of Lebanese ancestry, a flight risk.

Greg Kelly, another Nissan executive charged with collaborating on Ghosn’s underreported income, was freed on bail last month. Kelly, an American, is also asserting his innocence. He has said through his lawyers he will get hospital treatment for a neck ailment.

No trial dates have been set for Ghosn or Kelly.