The US Securities and Exchange Commission is investigating Nissan over executive pay, the firm said Monday, the latest blow for the auto giant reeling from the arrest of former chairman Carlos Ghosn over alleged financial misconduct. 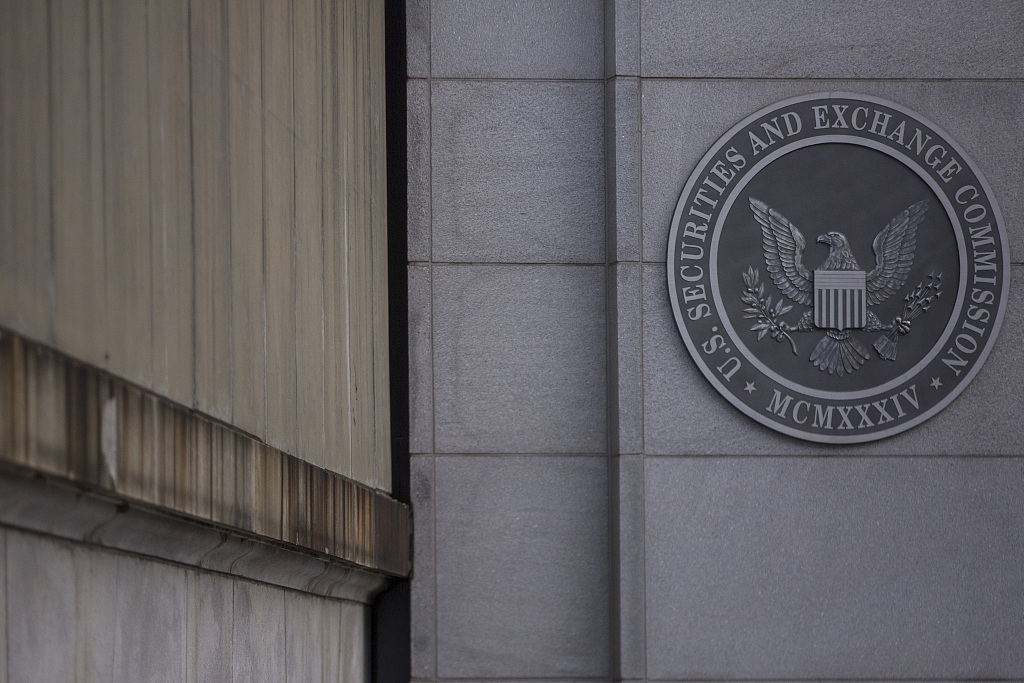 "I can confirm that we have received an inquiry from the SEC, and are cooperating fully," said Nissan spokesman Nicholas Maxfield.

He declined to provide any further details. Bloomberg News reported the probe was focused on whether Nissan disclosed executive pay properly and had adequate controls to prevent improper payments.

News of the investigation comes as Nissan deals with the fallout from the shock November 19 arrest of its former chairman Carlos Ghosn, who remains in a Tokyo detention centre facing three charges of financial impropriety.

He faces two charges of under-stating his pay over the course of eight years, and a third related to an alleged scheme to transfer personal losses to the Japanese automaker's books.

Nissan, which said it began investigating Ghosn after a whistleblower report, also faces charges over the alleged under-reporting of compensation.

Ghosn has denied any wrongdoing, but Nissan moved quickly after his arrest to remove him as chairman.

The Franco-Brazilian-Lebanese tycoon has also been removed from leadership posts at Mitsubishi Motors and Renault.

The three automakers form an alliance that Ghosn forged and led, and his arrest has laid bare internal tensions.

France's President Emmanuel Macron on Sunday said he wanted to maintain "balance" in the alliance.

He also said he had told Japan's Prime Minister Shinzo Abe he was "concerned" about Ghosn's ongoing detention.

The tycoon has repeatedly sought release on bail to no avail, with the courts ruling he is a flight risk and could tamper with evidence if freed.